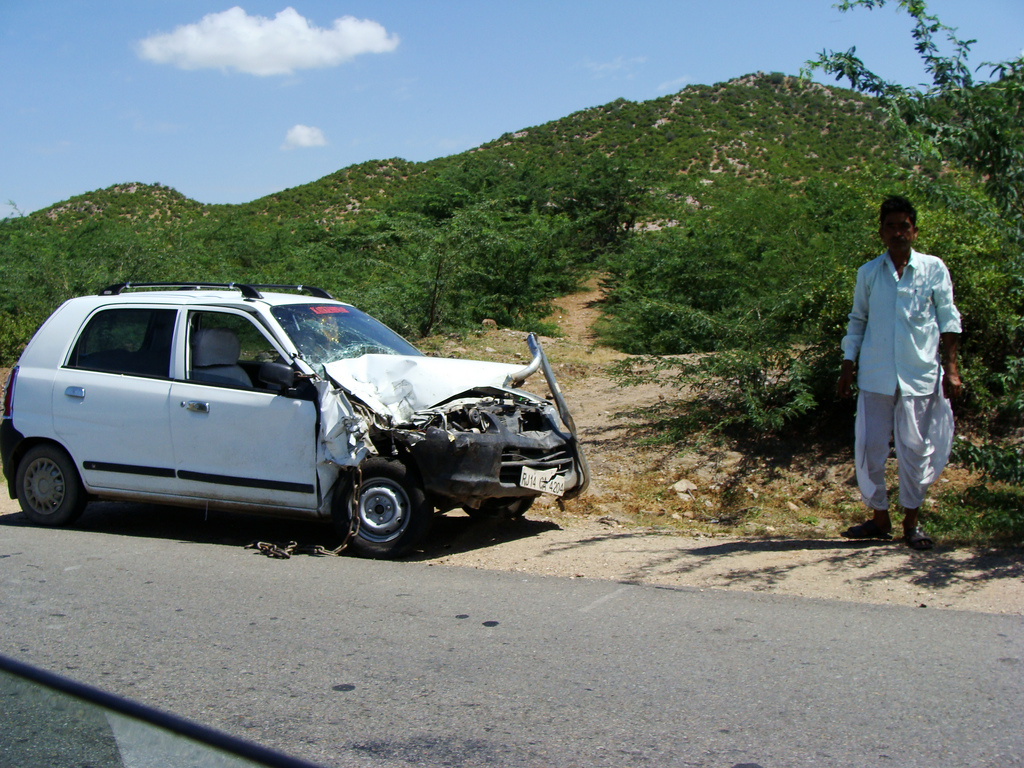 Greater Mumbai, with a population of nearly 18 million people, witnessed more than 23,500 road accidents in 2013, the most of any Indian city.

Mumbai was followed by Chennai with 9,705 and Delhi with 7,566 accidents. But Mumbai’s roads are not particularly deadly; the city had fewer fatal accidents compared to Chennai. Delhi tops the list with 1,778 fatal accidents.

An important parameter in terms of accidents is the extent of severity. Mumbai had a low severity rate of 2.1% compared to 24.1% in Delhi. (Severity is defined as number of persons killed per 100 accidents).

You might expect Mumbai to be deadlier that cities in the Western and emerging world, and that is largely true. However, compared to the Brazilian mega city of Sao Paulo, which hold about as many people, Mumbai appears to be a safe haven in terms of the number of people killed.

*All the suburbs of London included, also this data does not include vehicle damage, only accidents.

New York appears to top the list in terms of total number of accidents with over 70,400 accidents but this could be because of a higher reporting rate. Many minor accidents go unreported in Mumbai, showing up as little more than dents on vehicles.

According to the Ministry of Road Transport & Highways, India recorded a total of 486,476 accidents in 2013—that’s 55 accidents every hour across the country; 137,572 people were killed in accidents, an average of one death per 3.5 accidents.

India has one of the deadliest road networks in the world. Across 4.9 million km, there are 15 deaths every hour. Globally, China (70,134 annual deaths) reports eight deaths, Brazil (36,499 deaths annually) four deaths, while less than one person dies in the U.K (1905 deaths annually) and four die in the U.S (32,885 deaths annually).