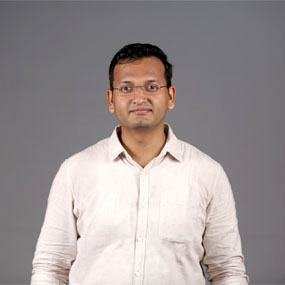 Vishal previously worked with AMS, a management consulting company, as a research associate where he did data processing which catered databases to organisations such as WHO and UNICEF. His research interests are in population and settlement, and environmental geography. He has a bachelor's and master's degree in computer applications. 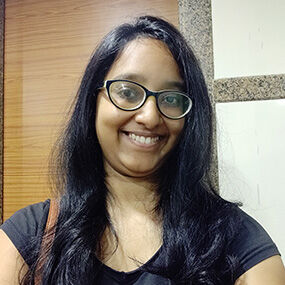 Tanvi is a journalist based in Mumbai. She has previously worked for publications including The Hindu, Mumbai Mirror, Mid Day, The Free Press Journal, The Times of India. She has a post-graduate diploma in Journalism and Mass Communication from Xavier Institute of Communications, Mumbai. She is a Population Reference Bureau South Asia Fellow, 2021. 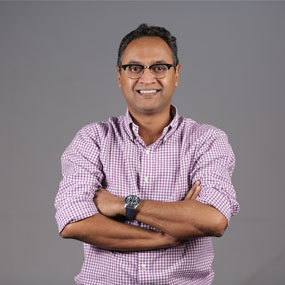 Govindraj is a television & print journalist and founder of Boom, a fact-checking initiative. He anchors seasonal shows on Indian news television--the current one being Aegons of Business on Bloomberg Quint, and the most recent being Policy Watch on public service broadcaster Rajya Sabha TV. He also writes for newspapers such as Business Standard. Previously, Govindraj was Founder-Editor in Chief of Bloomberg TV India, a 24-hours business news service launched out of Mumbai in 2008 and a partnership between Bloomberg LLP and the UTV Group in India. Prior to that, he worked with Business Standard as Editor (New Media) with a specific mandate of integrating the newspaper’s news operations with its digital or web platform. He also spent around five years each with CNBC-TV18 and The Economic Times. He is a Fellow of The Aspen Institute, Colorado, and a winner of the BMW Foundation Responsible Leadership Award for 2014 and the 2018 McNulty Prize. 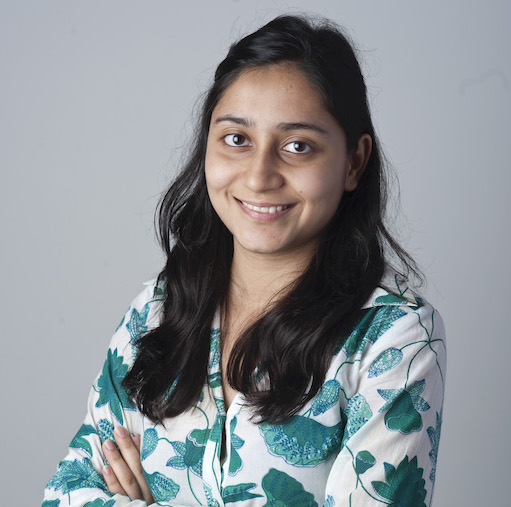 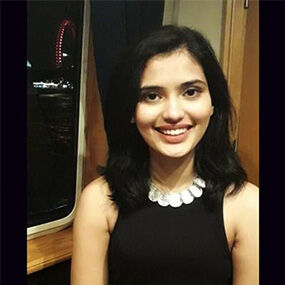 Flavia Lopes is Environment and Climate Change reporter with IndiaSpend. She is a graduate of Conflict Studies from London School of Economics and has previously worked with Land Conflict Watch. 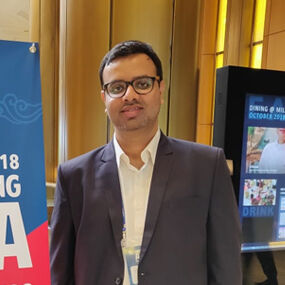 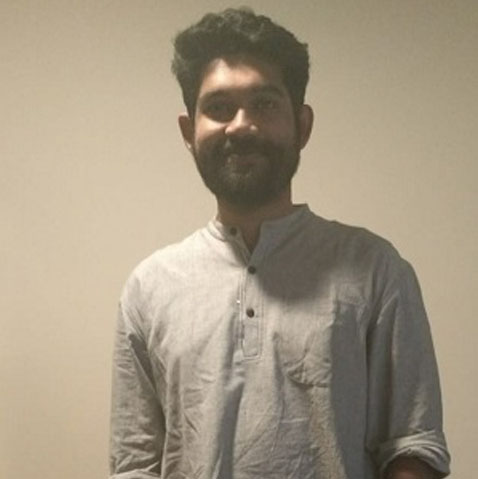 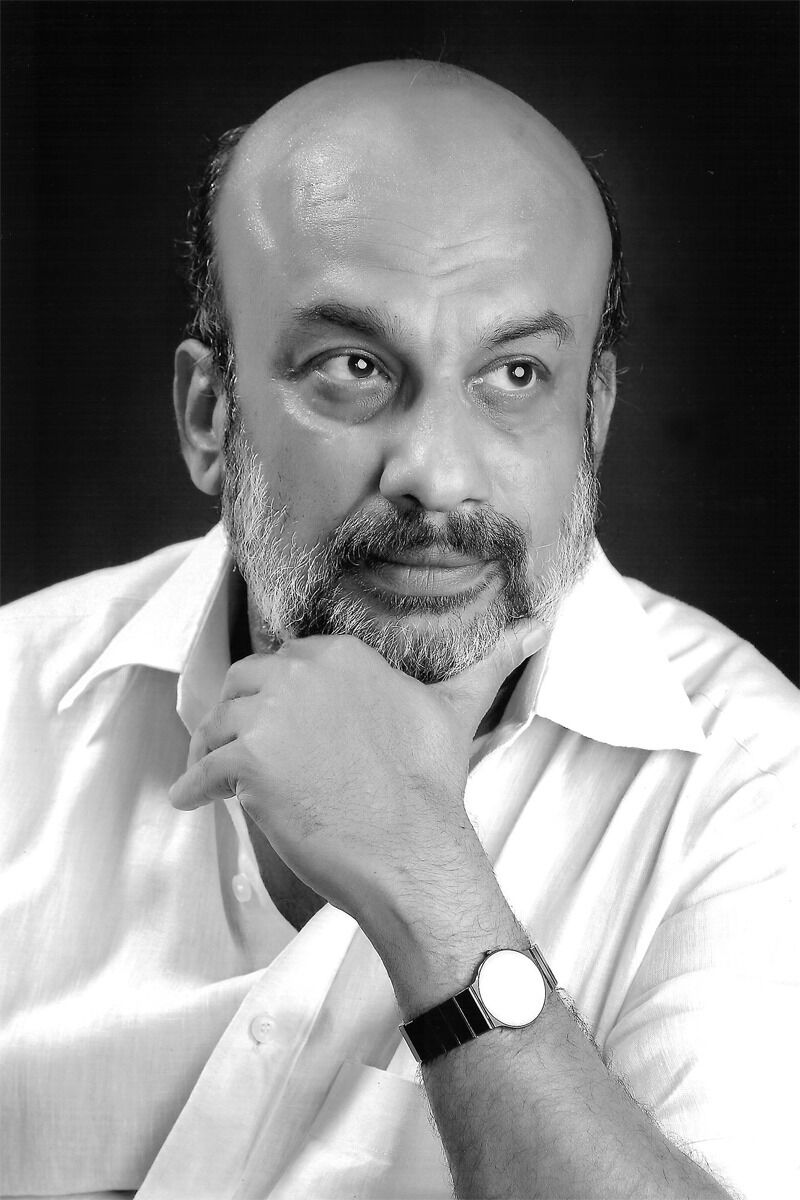 Prem Panicker is a journalist and editor with 32 years experience across print media and the internet. He was one of the group of journalists who helped start Rediff.com, India's first online-only news portal. He was Yahoo India's managing editor until November 2014; since then, he has worked as a freelance editor, writer and media consultant. He is also founding editor of Peepli.org, a site dedicated to longform reporting on the environment, climate, water and related issues. 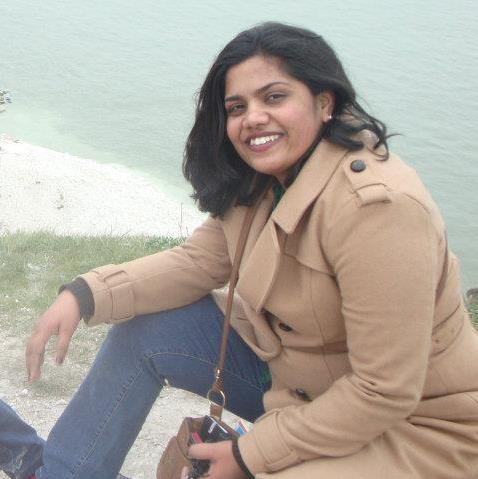 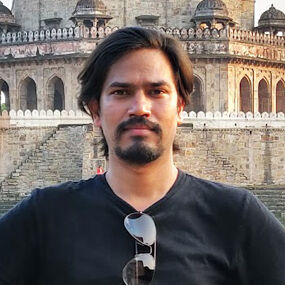 A journalist since 2007, Shailesh Shrivastava was most recently the Managing Editor at news agency 101Reporters, where he managed a pan-India network of reporters and national and international publishers. He has worked as an Assistant Editor at International Business Times and anchored desk operations in Bangalore bureaus of Deccan Chronicle, Daily News & Analysis and The New Indian Express. As an editor, Shailesh is keenly interested in development journalism and politics. 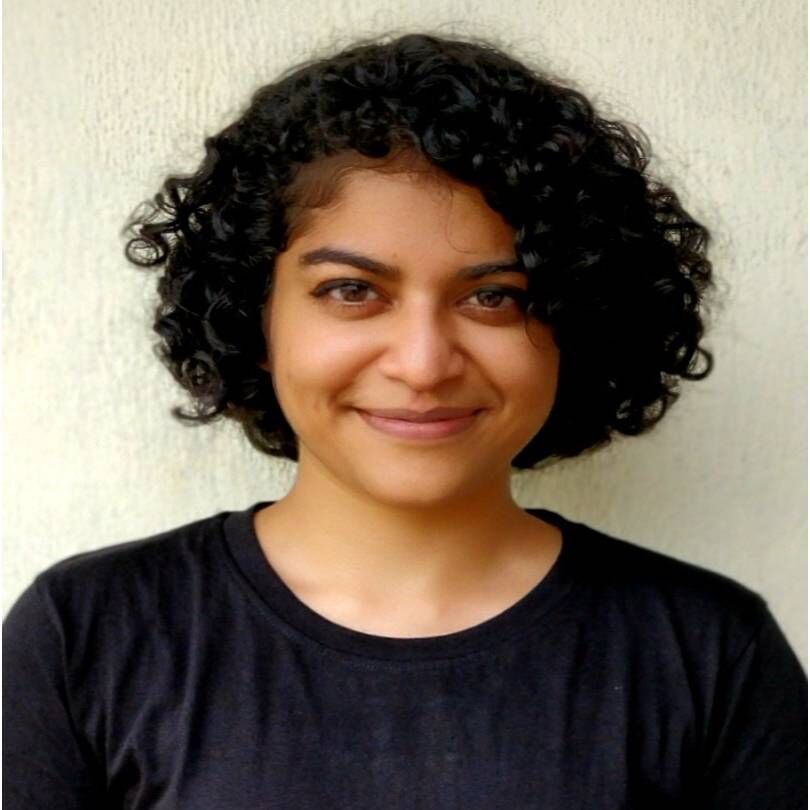 Nileena is passionate about data-driven reporting and story-telling, particularly on environment and gender. She has previously worked as a software engineer in the field of IT and Information Security, identifying patterns and trends in data across several industries like BFSI, Energy, Telecom & Media.