From Adolescent Health To Forest Rights, Stories That Made A Difference In 2019

Mumbai: From enhanced focus on adolescent sexual health to the government being questioned in parliament on land rights, this has been a year of impactful journalism for us at IndiaSpend and FactChecker.in.

An IndiaSpend story on drought in Andhra Pradesh led to high-level meeting being called to discuss how to deal with the situation. And our FactChecker.in team won the AP award for best data journalism team portfolio (small newsroom) at the 2019 Data Journalism Awards held in Athens, Greece, in June 2019.

Over the years, we have brought to your attention the stories of the people behind these data. Here’s a recap of our most impactful stories from 2019:

Why Changing Afsana Bano’s Life Could Boost UP And India 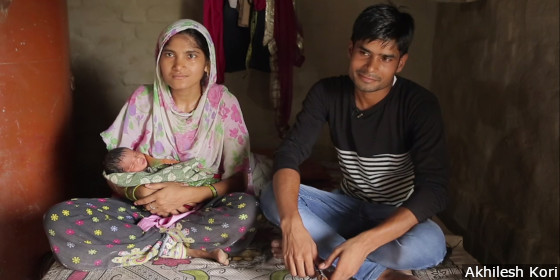 About 90 km north of Lucknow, in a district with the fifth-highest rate of teenage pregnancies in Uttar Pradesh, frail Afsana Bano and her underweight 2.6-kg child represent the failure of government adolescent, sexual health services in India’s most populous, third-poorest state, which spent only a third of its budget on such services. Sitapur is one of Uttar Pradesh’s 25 “high-priority districts” identified for special attention to curb child marriage and teenage pregnancy, but the government programme to do this is not reaching the women it should. This has implications for India’s future.

Impact: After this story was published, a conference of state health officials was organised, and special attention is being given to the issue of teen pregnancies. Officials issued a directive to start a “right age of marriage” drive to raise awareness through adolescent-friendly clubs. Married adolescents like Afsana Bano will be especially identified and counselled on family planning methods. 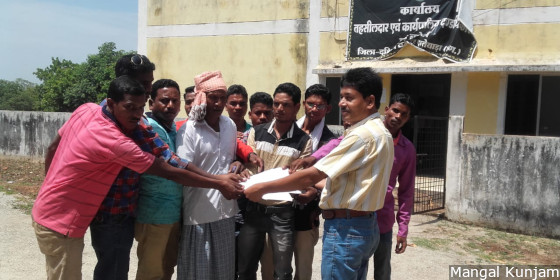 The Forest Rights Act of 2006 requires India’s state governments to secure the consent of the tribal communities before acquiring the forestland where they live for any industrial project. But this legal requirement is being violated to make way for many big projects across the country, concluded an investigation by Land Conflict Watch, a network of researchers.

Impact: This story was cited by Member of Parliament Kirodi Lal Meena in the Rajya Sabha in July while asking a question regarding displacement of tribals in eight states. 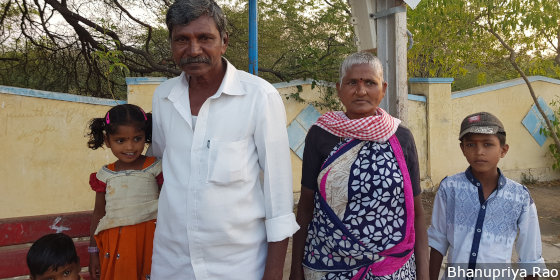 The drought-struck rural pockets of Andhra Pradesh, where even 700-feet borewells have run dry, are seeing mass out-migration of farmers big and small. Entire families are abandoning their fields and homes and spreading out in search of daily wage work across the state and beyond. Nearly 700,000 farmers migrated in 2018 out of the two worst-hit districts, Kurnool and Anantapur. Many of them head for Guntur and its chilli farms, where entire families live in abysmal conditions, earning Rs 200 a day for 10 hours of gruelling work. Others go in search of work at construction sites in big cities. Children, hungry and exploited, suffer the most.

Impact: The story led to a high-level meeting to plan how to deal with the drought.

How Odisha’s Poorest Districts Are Benefiting From Social Audits 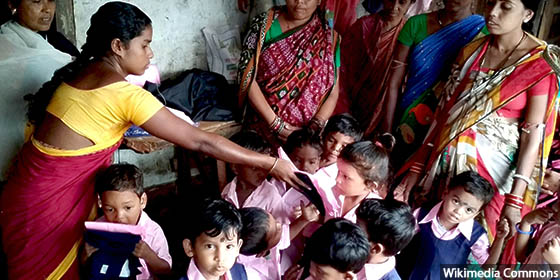 Social audits can help improve the reach and quality of welfare measures meant for the poor, a study in six of Odisha’s most backward districts found. Regular discussions between beneficiaries, government bodies and implementers of government programmes related to health and nutrition have ensured a rise in the number of beneficiaries and an improvement in the delivery of various schemes.

Impact: This story was tweeted by the Chief Minister's office of Odisha. 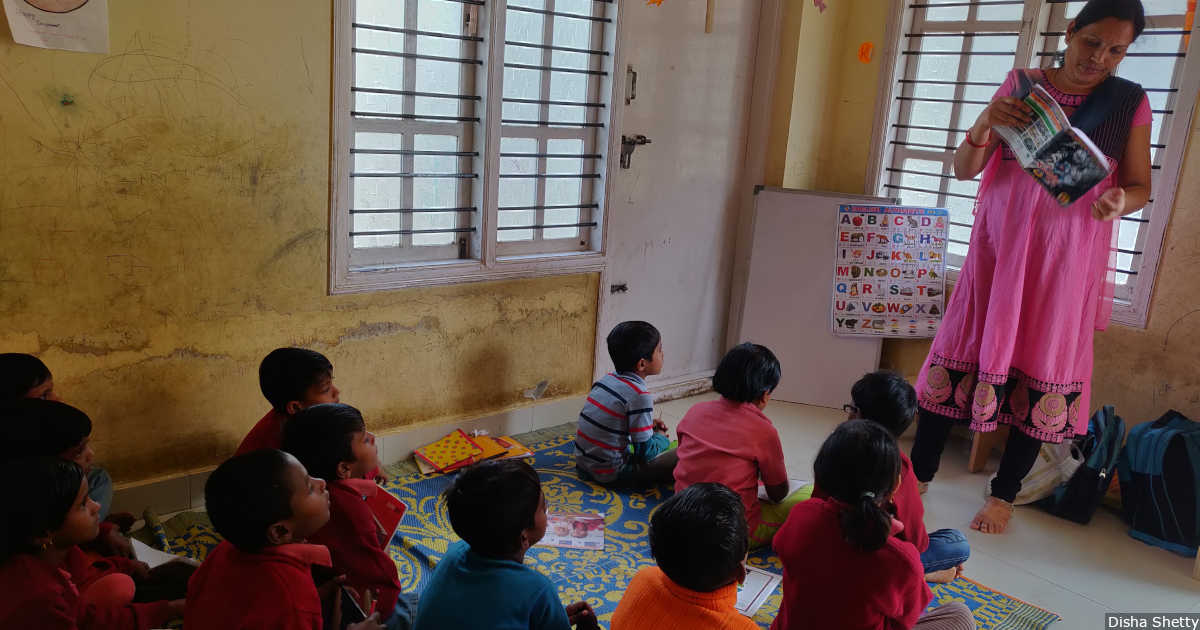 India’s Sundarbans (literally ‘beautiful forest’) features in the list of UNESCO’s 209 natural heritage sites in the world for supporting “an exceptional level of biodiversity in its terrestrial, marine and aquatic habitats”. In the last 40 years, India’s Sundarbans has lost 220 sq km of land area--nearly the size of Kolkata--to the sea. As the rising sea engulfs entire islands, residents are migrating en masse, in the absence of adaptation strategies and long-term planning by the government. Our ground report from Sundarbans and the slums of Bengaluru, over 2,000 km away, that some of these migrants now call home.

Award: In September 2019, Disha Shetty won the second prize in the “Best Article and Photograph on a Humanitarian Subject” category from the Press Institute of India and the International Committee of the Red Cross. 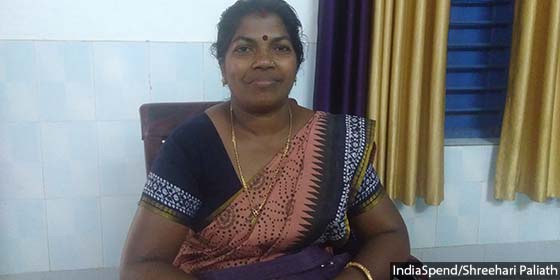 Women’s participation in the Mahatma Gandhi National Rural Employment Guarantee Scheme (MGNREGS) increased by nine percentage points to 57% between 2008-09 and 2016-17. On average across India, 52% of MGNREGS workers during this period were women. However, Kerala recorded 90% women’s participation in the scheme during the same period. IndiaSpend traveled to Kerala to find out why, and discovered that the state’s poverty eradication programme, Kudumbashree, played an enabling role. By helping women find a place in the labour force, MGNREGS has instilled a sense of financial and social security among them.

Award: Policy analyst Shreehari Paliath got a special mention at the Press Club of Mumbai’s RedInk Awards 2019, for his story on women’s empowerment and gender equality in Kerala.