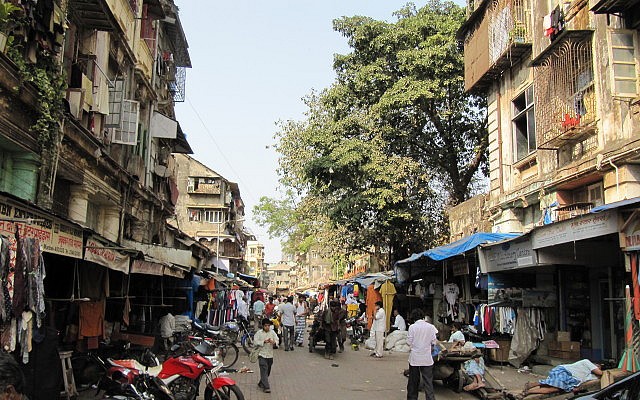 Mumbai is projected to become the fourth largest city in the world after Tokyo, Delhi and Shanghai by 2030, from the sixth largest in 1990. But in terms of population growth within the metropolis, the adjoining districts are growing faster than the main metropolitan region.

Among the districts, 8.3% of Maharashtra’s population lived in Mumbai (suburban) or Greater Mumbai in 2001, making it the biggest district in the state. But in 2011, Thane, a suburb of Greater Mumbai, contained the largest proportion of the state’s population at 9.8%.

While the population of Mumbai has more than doubled in the past five decades, the city has witnessed a drop in population growth in the past decade. Greater Mumbai is made up of two districts, Mumbai and Mumbai Suburban. Of the two, Mumbai witnessed a drop of 5.75% in the decadal growth rate of population between 2011 and 2001. This is largely because economic activity and housing has moved northward from the narrow, old—but still expensive—heart of the city.

Mumbai’s offshoots—the suburban district and Thane—have absorbed the metropolis’ emerging expansion, with their population rising over the past decade.

Within the 4 districts that make up the entire urban agglomeration—with a total population of over 26 million —it is the adjoining districts of Mumbai that have seen a greater rise in urban population, indicating an extension of Mumbai’s urbanisation. Parts of the adjoining district of Raigad are also connected to the main district through the suburban railway network; hence, a greater urbanisation of the district.

This extension of growth of the adjoining districts shows how the urban agglomeration of Mumbai is growing outside the main metropolitan area. According to the latest data in Demographia World Urban Areas report, amongst the top 15 most populated cities of the world, Mumbai is the most densely populated. 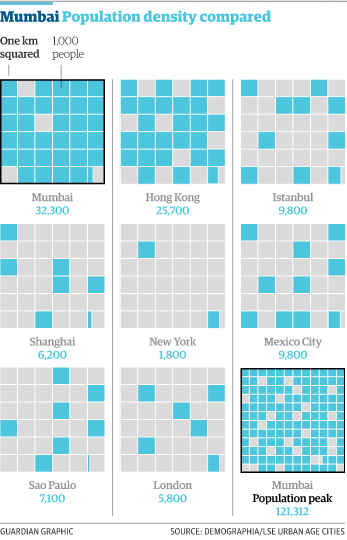 This article is a part of our series "Mumbai Special: The Revival Agenda". You can read the whole series here.