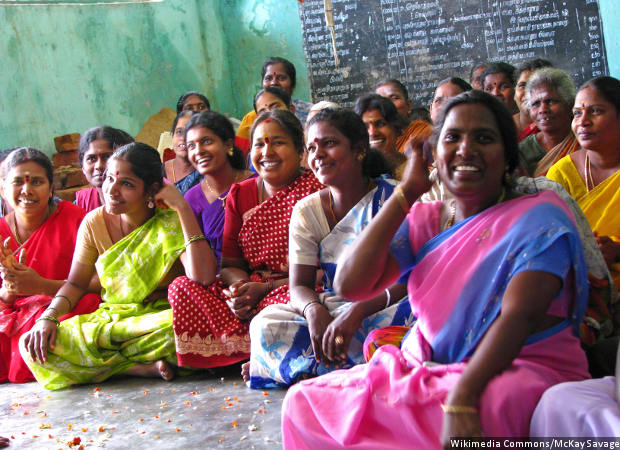 No more than 14% of business establishments in India are run by female entrepreneurs, according to the Sixth Economic Census by the National Sample Survey Organisation (NSSO). There are 58.5 million businesses in India, of which 8.05 million are managed by women, employing over 13.48 million people. These enterprises range from corner shops to venture-funded startups.

India ranked 29th of 31 countries in the 2015 Global Women Entrepreneurs Leader report by ACG Inc, a consultancy, above only Pakistan and Bangladesh. With 17 points of a possible 100, India fared worse than countries such as Nigeria, Uganda and Ghana.

The report observed that in India and other low-ranked countries, unequal inheritance rights for women and work restrictions limited their access to startup capital and collateral.

Indeed, Dubey's business is bootstrapped, or self-financed. It's been five years since Dubey launched 22.2 Accessories, which works with around 30 rural artisans and their families, selling the accessories they make for women.

“During my previous work with several fashion brands and travel in India, I realised that craftsmen and artisans in India do not earn their worth, unlike their counterparts in developed nations," said Dubey. "They hardly get their due, which motivated me to start my own venture.”

A native of Uttar Pradesh (UP), Dubey, 36, runs her business from Bengaluru, a city that has developed a startup ecosystem that offers women substantial independence to give their ideas wing. The South is particularly hospitable for female entrepreneurs, the data reveal.

Her argument is buttressed by the favourable sex ratio in these states, indicating a correlation with higher female entrepreneurship.

Most companies run by women are small-scale; 79% are self-financed

Dubey’s company, with a team of six--managing administration and logistics--falls under the 83.19% of establishments that have at least one hired worker, indicating that most businesses run by women are small-scale.

As many as 79% of enterprises run by women are self-financed; only 4.4% have borrowed money from a financial institution or received assistance from the government.

60% of female entrepreneurs are from disadvantaged communities

As many as 4.81 million establishments are led by women (60%) from scheduled castes (SCs), schedules tribes (STs) or other backward castes (OBCs), indicating they work because they must.

Earlier this month, Prime Minister Narendra Modi launched the Stand Up India scheme, under which banks will give loans of up to Rs 1 crore to SCs, STs and female entrepreneurs, who will be given a RuPay Debit Card and other support, such as pre-loan and marketing training.

Back in Bengaluru, Dubey dreams of expanding her business to more states and working with more artisans and craftsmen, an exception to the women withdrawing from India's workforce, even as they become healthier and more educated. 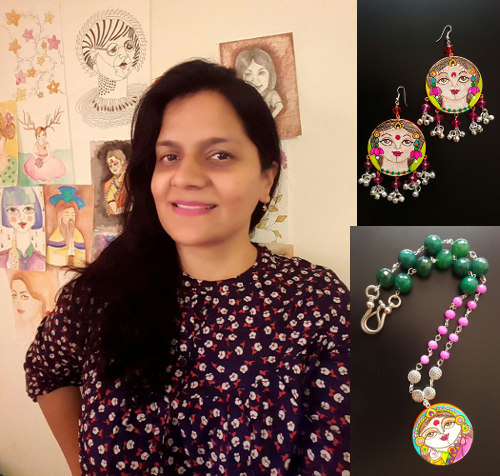 Richa Dubey, 36, is one of India's 8 million female entrepreneurs, running an online retail venture that connects artisans with consumers. A native of Uttar Pradesh, she works from Bengaluru, a city with a startup ecosystem. The South is particularly hospitable to female entrepreneurs.