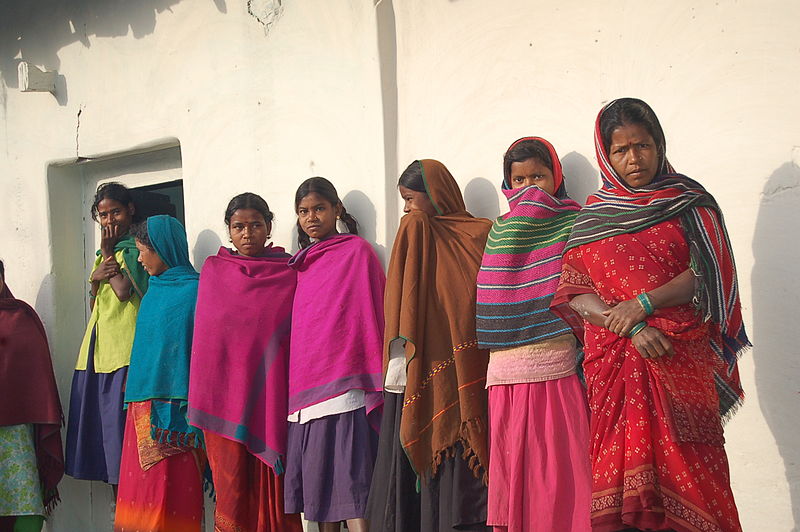 The death of 11 women during a sterilisation camp that went wrong in Chhattisgarh has brought back the topic of sterilisation and contraceptive use in the country.

According to the annual report of the Ministry of Health & Family Welfare, 3.9 million sterilisations were performed in 2013-14. Data from the Lok Sabha reports 707 deaths due to failed sterilisation procedures between 2009 and 2012.

The Government, as per the answer to Lok Sabha, has formulated guidelines for conducting safe sterilisation operations including:

under the Family Planning Programme(2008).

Let us now look at the use of sterilisation as a family planning measure across India.

Data from the National Family Health Survey – 3 (for the period 2005-06), says 37.3% married women opted for sterilization. The figure was a dismal 1% for male sterilisation.

Clearly, sterilisation is skewed towards women and women are at the receiving end of botched procedures.