Women Make Up Over 50% Of Migrants In India 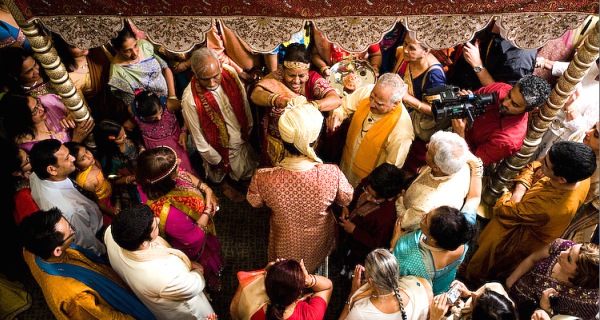 * Majority migrants in India are women with high income, a graduate degree and from within the state.

* Main reason for female migration is marriage for 91% in rural areas and 61% in urban areas.

* 75% migrants in urban areas were from within the state and only 24% were from outside the state.

The traditional idea of a migrant in India is male, poor, and illiterate… and also from outside the state. But what if this was not the case? As IndiaSpend's Prachi Salve finds out, the recent National Sample Survey Organisation (NSSO) report suggests the opposite to be true. The 64th NSSO survey on migration suggests that a migrant in India could actually be a woman with high income, a graduate degree and from within the state!

*Expenditure here refers to the expenditure income as calculated by the Monthly Per Capita Expenditure.

** Migration rates for different income households and per 1,000 person distribution of migrants by decile classduring 2007-08.

Does Education Play A Role?

Literate and up to middle

Rural areas of other state

Urban areas of other state