Why Slowing FDI Is A Concern & An Opportunity 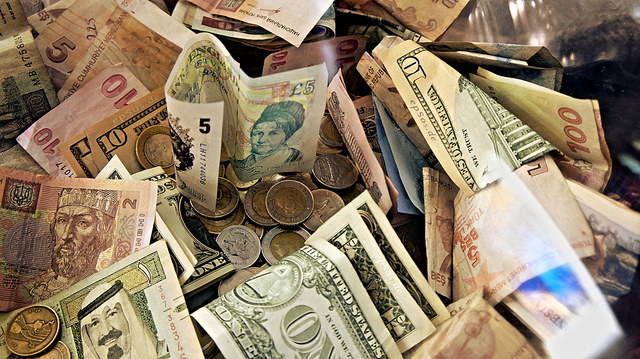 The Union Budget on 10th July is expected to set the ball rolling for discussions on what the Bharatiya Janata Party (BJP)- led National Democratic Alliance (NDA) Government will do to spur investment and growth in a weak economy.

Economic growth slowed down from almost 7.5% in 2004-05 to 4.7% in 2013-14 during the second term of the Congress-led United Progressive Alliance (UPA) Government. One reason for low growth could be lower foreign direct investment (FDI). FDI flows have remained almost stagnant in the last few years or lower than previous peaks in 2006-07. In contrast, BRICS countries have seen robust growth in FDI in the same period. Even Brazil whose economy grew just by 2.5% in 2013-14 has seen FDI hit $80.89 billion.

Prime Minister Narendra Modi’s first step towards improving international relations was inviting leaders from SAARC nations for his swearing-in ceremony, highlighting “Neighbours First Policy”. This was a clear indicator for improving trade ties, among other aspects.

FDI – Need Of The Hour

FDI is seen as the most stable component of capital flows to finance the current account deficit. Inflows have been coming in sectors like services, construction-infrastructure and manufacturing from countries like Mauritius and Singapore. Possibly, both countries function as conduits in some cases. Foreign investors have routed FDI into India through the ‘Mauritius Route’, being the tax haven for global investors. As of now India, has not been able to tap much FDI from major economies like USA and China. This does not, of course, account for investments coming via Mauritius.

The services sector has attracted maximum FDI till now with 18% followed by construction and infrastructure with 11%.

Telecommunications seems to be a rising sector with an increase from $304 million in 2012-13 to $1307 million in 2013-14. Computers and power sectors also seem to have gained FDI investments.

Despite being the world’s leading economy, USA ranks 5thcontributing just 6% of total FDI inflow into the country. China, the second largest and the fastest growing economy, is nowhere in the top 10 list and is positioned at 28th place with a share of just 0.19% amounting to $4 billion in the last 15 years.

Looking at the BRICS nations, it becomes clear that while there has been a general increase in FDI inflows in the recent years, India is the only country to see a decline in inflows.

So, India needs to improve upon trade and international relations and attract regional and global players for investments. The NDA Government should emphasis on its Look East Policy as well as improve relations with the European Union and the sub-continent.

International investors, it seems, are still interested in various sectors of the economy. On 1st July 2014, French Foreign Minister Laurent Fabius, in a meeting with his Indian counterpart Sushma Swaraj, proposed a Euro 1 billion deal to fund sustainable infrastructure development projects to be delivered through French Development Agency.