Why Mumbai's Failure Is India's Failure 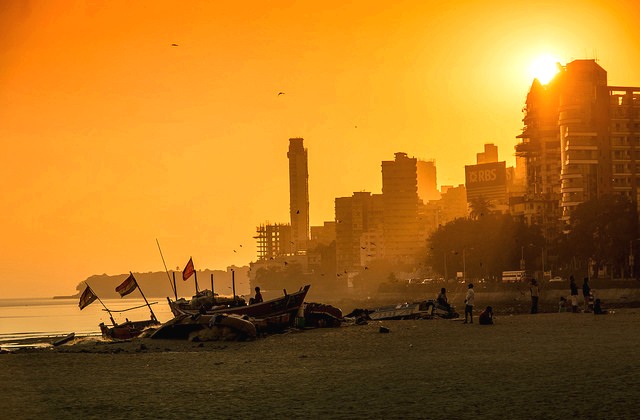 Ever since the new government came to power in Delhi, there have been oft-repeated, clarion calls for ‘big-bang reforms’. That India needs reforms in several forms, fields and ministries is indisputable, but what kind of reforms, especially in the nation's crumbling cities, can drive economic growth, improve the quality of life and ensure inclusive development?

To develop city-systems that rival those of global benchmark cities such as New York and London, we need a two-pronged approach; building capacities and increasing resources – both human and financial. The heart of creating impact lies in execution, and without preparing our cities adequately to handle the proposed onslaught of reforms, we can hardly expect a transformation in our urban areas.While the wallets of our cities are influenced by the State and the Centre, a closer look at the expenditure of the municipal corporation – the main steward of the city – gives a true picture of the urbanization crisis.

Reports by McKinsey and the High Powered Expert Committee (set up by the MoUD) indicate that the investments in urban infrastructure and services could be anywhere between $800 billion to $1 trillion over the next two decades. India’s commercial and financial capital, Mumbai, has always enjoyed a relatively bigger budget compared to other Indian cities.

Even in terms of per capita capital expenditure,Mumbai comes right on top with Rs 7,587 followed by Thiruvananthapuram and Pune, which are the only two other cities with expenditures greater than Rs.4,000. Mumbai’s per capita capital expenditure remains a dwarf among giants when pitted against London and New York, which spend Rs 15,177 and Rs 21,322 respectively. If our cities aim to become world-class urban centres of growth, their investments have to keep up with the burgeoning urban population growth.

Assuming that our country does pump in adequate capital into our urban areas, our cities have no human resources to deploy that capital effectively. There is a massive constraint both in terms of quantity and quality of civic employees across all cities in India. The cadre and recruitment rules that define staffing patternsfor many states are remnants of the pre-independence era and have not been updated since

As citizens, we are aware of the apparent problems in our cities – population explosion, lack of infrastructure and degradation of our city’s civic facilities. There is no dearth of ideas for legislation that might change the face of our cities.

However, without manpower and capital, both powerful enablers of effective execution, our cities remain powerless to seamlessly turn reforms into positive results for citizens. You could liken the scenario to travelling the world on a substandard aircraft with the lingering risk of it not being able to soar into the skies.

(The author is associated with Janaagraha, a non-profit organisation based in Bangalore, that works with citizens and the government to improve the quality of life in Indian cities and towns.)