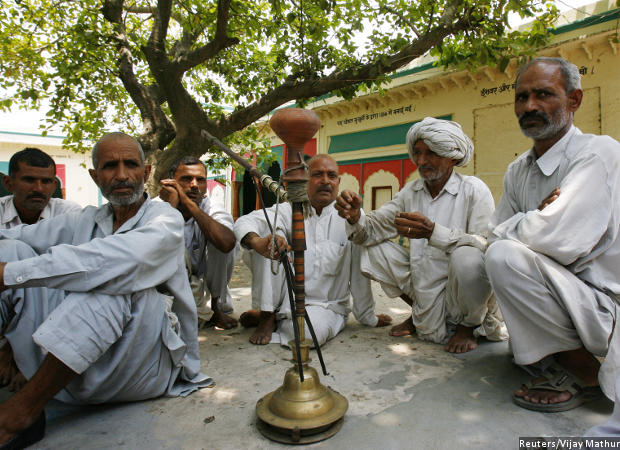 Between 2010 and 2015, funding shortfalls to local governments nationwide—rural and urban—were as high as half the sanctioned amount and annual payments fluctuated extensively, with variations peaking in the slowdown years 2011 and 2012, according to a new paper.

Central government grants are a financial lifeline for panchayati raj—or village level—institutions and urban local bodies, entrusted with essential sanitation and public health services in rural and urban India. The failure to get the money due to them is largely because they did not fulfil funding conditions: holding elections, handling money and filing paperwork.

Local bodies are the nodes to translate sustainable development goals into reality, said the paper, Preserving the Incentive Properties of Statutory Grants by Indira Rajaraman, member of the 13th Finance Commission, and Manish Gupta, deputy director with the commission, published in the Economic & Political Weekly.

India has a lot of ground to cover in achieving sustainable development goals, the data reveal. Consider water and sanitation:

When local bodies fall short of funds, or are uncertain about steady income, public services suffer.

The 13th Finance Commission designed local body grants for 2010 to 2015 as part unconditional—about two-thirds of the grant—and part performance-based.

All that states had to do to receive their basic grant was to hold local body elections, since the money can only be given during their term of office, and transfer previous dues to local bodies within five days of receiving them from the Centre.

Still, basic fund release to rural and urban local bodies across India fell short by 6% over the five-year term. The average shortfall for 2011 and 2012 alone touched 13.75%, more than double the five-year average.

Local bodies in only a handful of states received full basic grants over the five years. Local bodies in eight states that held elections received no basic grants for one or more years, which means they failed to confirm that they had handed over funds from previous terms, the second requirement for disbursement.

*Received zero grant in any year; **Not compensated for zero grant

“Such administrative inability at the state level is a concern because the procedure was hardly complicated,” said Rajaraman.

Some states appear to lack administrative capacity to deal with the Centre’s bureaucracy.

“Even when you meet the criteria, you need some skill to get funds released,” said Rajaraman. “Of the five states which managed to obtain both rural and urban grants in full for each of the five years: Haryana, Rajasthan, Odisha, Karnataka and Tamil Nadu, Haryana and Rajasthan have the advantage of geographic proximity to the Centre, which makes it easier to follow up with babus. Tamil Nadu is known to have above average liaison skills.”

The 12th Finance Commission permitted panchayats to use grants for local needs, subject to conditions. For instance, funds could be used to improve water supply and sanitation provided users paid for at least half the recurring cost.

“Local bodies clamoured for some leeway to match resources to local needs," said Rajaraman. “Yet, with a few exceptions, they were poor in record-keeping. So, we designed the performance-based component of local body grants, the second component.”

To qualify for performance grants, states were given a year to ensure local bodies kept audited books of accounts and appointed a local ombudsman for complaints. It may not have been enough time.