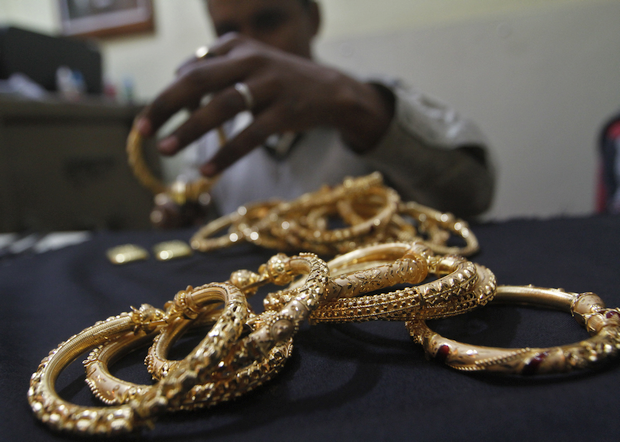 India’s appetite for gold continues to drive global demand with October imports increasing to 148 tonne from 25 tonne in the same month last year. The Government now appears worried that demand may touch last year’s level of 975 tonne, and is planning to consider restricting shipments to protect the country’s current account worries.

World Gold Council, the global agency monitoring the trade, is expecting India to import around 850-950 tonne this year, a decline of maximum 13% from the last year’s level of 975 tonne.

Last year, the government had increased the gold import duty to 10% to check widening current account deficit. The Government had also imposed restrictions on gold imports last year stipulating that nominated agencies could import gold on the condition that 20% of the consignment would be exported. The scheme, commonly referred to as the 80:20 scheme, was relaxed in May this year when RBI allowed star and premier export houses to import the commodity.