What Bikes Not To Buy… (According To Mumbai Police) 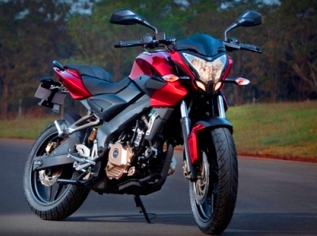 Earlier this week, we told you which cars would be the worst ones to put your money on, according to data released by the Mumbai Police. This time, IndiaSpend’s Danielle Collaco looks at 2-wheelers that Mumbai’s bike lifters took a shine to during 2011.

Data released by the police department shows that Bajaj Pulsar is the most coveted two-wheeler among thieves followed by Hero Splendor and Honda Activa.

Interestingly, the Yamaha saw an increase of almost 45% as far as thefts were concerned in 2011 with 55 bikes being stolen while 38 were stolen in the previous year.

The graph below shows the 5 bikes that were the most popular among bike lifters during 2011: