Update: Deaths Due To Drunk Driving Fall In 2012, Rise In Some States

This report is an update on a March 2013 report on regions with the most drunk driving cases in India. We are using latest data available based on records from the Ministry Of Road Transport & Highways. 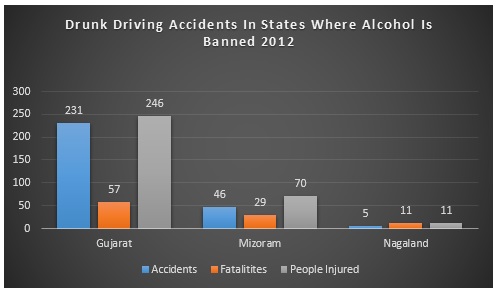 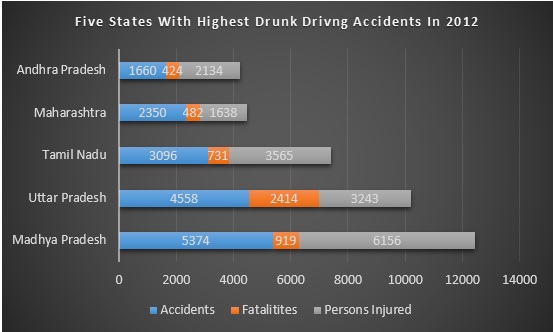 Sikkim, Nagaland and Tripura (see chart below) had the least cases. Interestingly, tourist hub Goa reported a 23 % fall in drunk driving cases to 23 accidents in 2012 from 30 the year before. 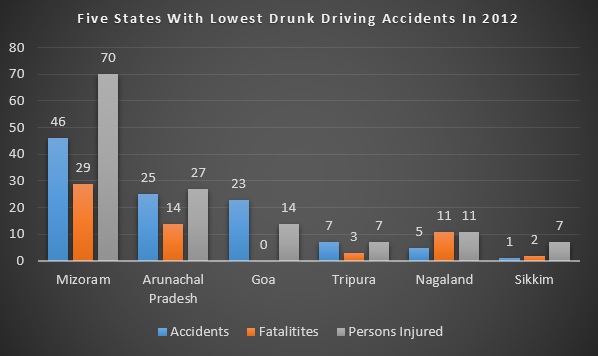