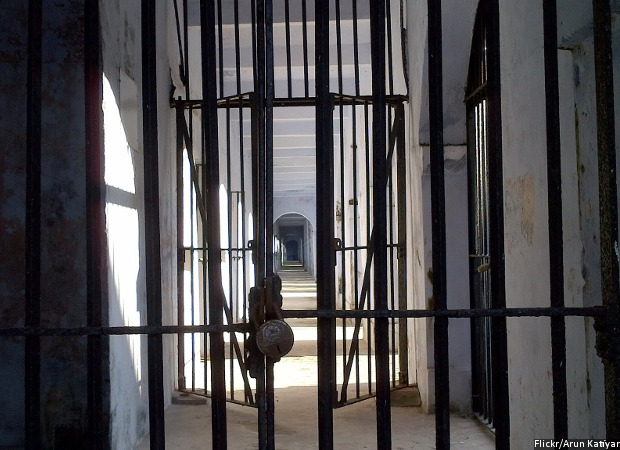 An underlying issue of the controversial killing of eight Muslim undertrials after they killed a police officer and broke out of a jail in Madhya Pradesh is the staff shortage in Indian prisons, where 34% of positions (27,227) were vacant, as on December 31, 2015, according to an IndiaSpend analysis of national prison statistics.

Of 419,623 inmates across all jails nationwide, 282,076 (67%) are undertrials, whose cases take up to five years to come to trial, illustrating the slow speed of justice in India.

Questions have been raised about the post-prison-break firefight, with many describing it as an extrajudicial killing of eight alleged members of the proscribed group, Students Islamic Movement of India. The eight men were incarcerated in Bhopal jail, pending trial for several crimes, such as planning the assassination of Rashtriya Swayamsevak Sangh (RSS) and Bharatiya Janata Party (BJP) leaders, making and supplying bombs, and involvement in the 2008 Ahmedabad bombings that killed 57 people.

Madhya Pradesh chief minister Shivraj Chouhan described the jailbreak as "very serious" and announced the suspension of five jail officials, including the jail superintendent. As a demand is made for a court-monitored inquiry, the underlying issues are the poor condition of Indian prisons and the delays in trying those accused of crimes.