The Modi-Chidambaram GDP Slugfest & Beyond 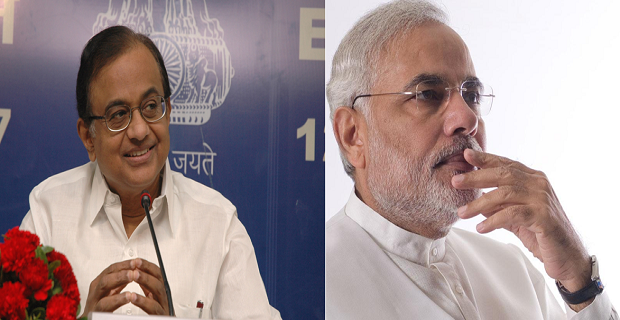 The Congress-Bharatiya Janata Party (BJP) war of words is getting shriller with each passing day as the 2014 general election comes closer. We reckon even pointing this out is passe now.

A few days ago, BJP’s Prime Ministerial candidate Narendra Modi claimed the Indian economy had grown at 8.4% till 2004 during the National Democratic Alliance (NDA) regime led by Atal Bihari Vajpayee.

Finance Minister P Chidambaram was quick to counter that. He said Modi was staging a "fake encounter with facts" regarding his claims of growth during NDA being 8.4%. “Nothing could be further from the truth.”

If we look at the gross domestic product (GDP) growth figures during the NDA regime, the highest growth was seen in 1999-00 at 7.5%, according to Planning Commission data. The period 2002-03 saw the lowest growth under the NDA rule at 3.9%. So, it does seem that the Finance Minister’s claim was accurate with regards to NDA’s tenure 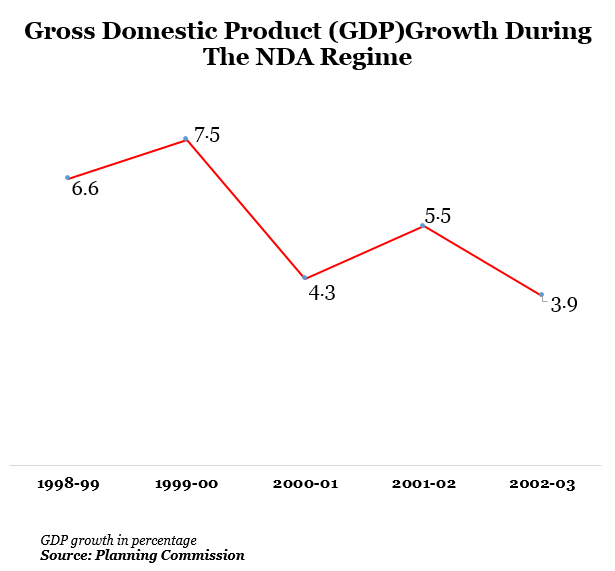 BJP secretary Ravi Shankar Prasad later responded to the Finance Minister’s claim by saying that Modi has quoted the Economic Survey figures for the growth rates achieved during the NDA regime. 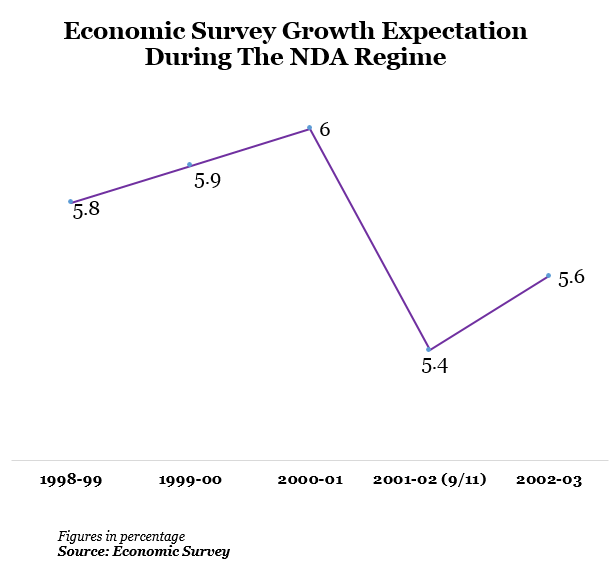 So, Modi’s claim of over 8% growth during the NDA regime might not be accurate.

While looking at the data from Planning Commission, we also came across a few other interesting data points. 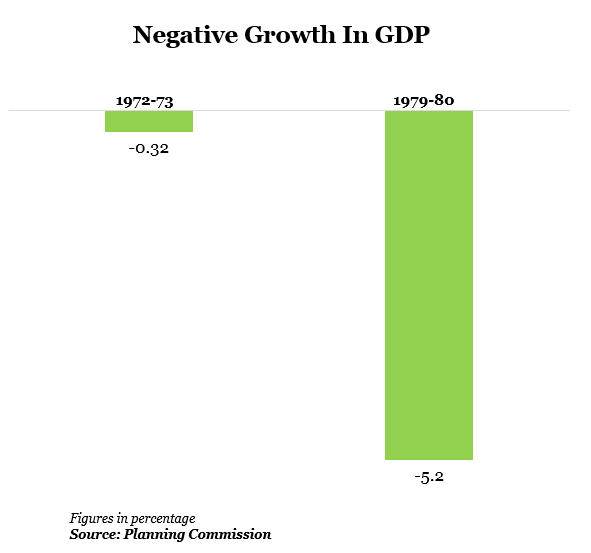 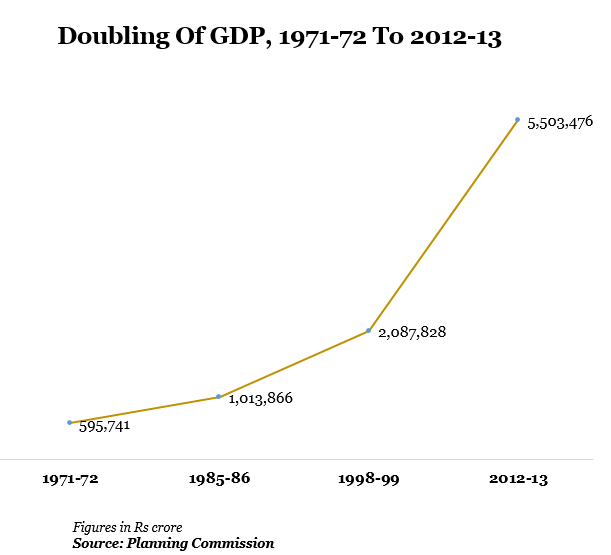 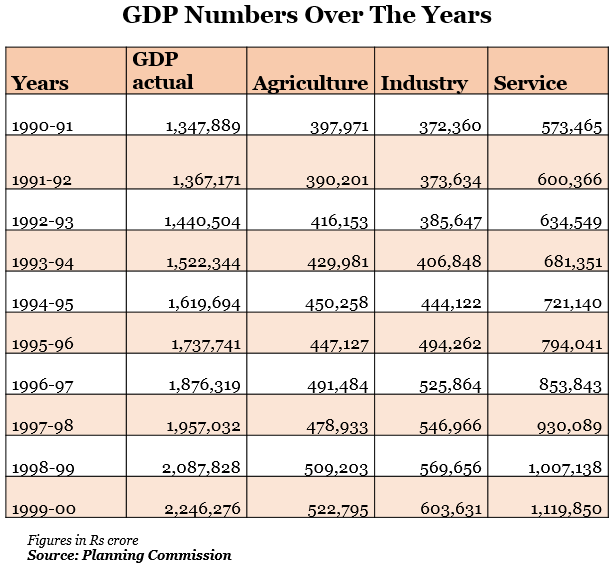 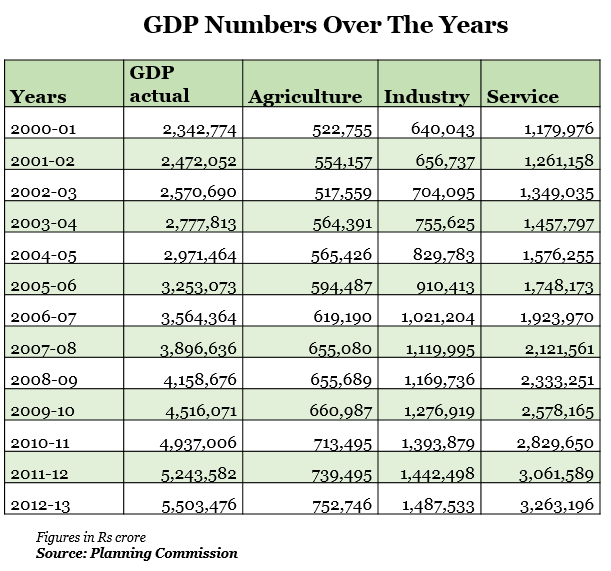 If there was some good news we could glean, it is that India is generally a growth economy or is on the path. The current economic scene is obviously not very comforting but maybe it’s time to look deeper into the numbers and see how much of the growth would have happened anyway, once the economy liberalized. And how much political leadership contributed to it. We are not saying anything, merely trying to create a fresh ground for debate.