The Highs And Lows Of India's Mango 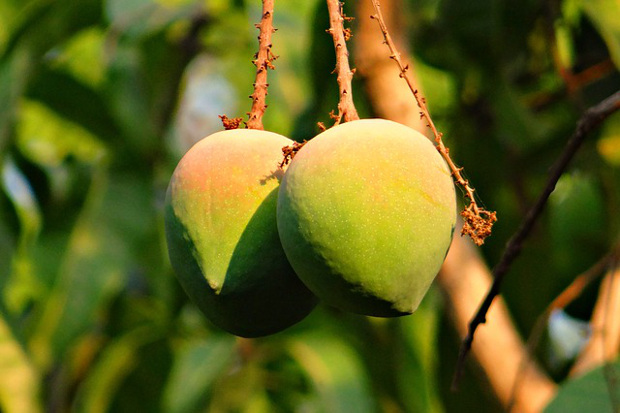 With the lifting of the ban by the European Union on mango imports from India, shipments are expected to see a jump of 40-50% over the next financial year, according to Agriculture Minister Radha Mohan Singh.

The ban was imposed in May 2014 by the European Commission (EC) on Indian imports of mangoes, bitter gourd, egg plant, snake gourd and taro leaves on the grounds that harmful organisms were discovered in them, sparking bio-security and health-violation fears.

The deficiencies highlighted by the EU were eliminated by August 2014, as our related story explains. An audit team from EU had visited India--the world's leading producer of mangoes, despite low but rising productivity--in September 2014 to verify the improvements.

Let us look at India’s mango exports across the world.

United Arab Emirates is the largest market for Indian mangoes. UAE imported Rs. 172.3 crore worth of mangoes exported in 2013-14. The EU was the second largest export destination for Indian mangoes at Rs 50.2 crore.

Let us now look at mango production in the country.

Mango production has increased 60% over the last decade.

Uttar Pradesh is the leading producer of mangoes in India with a total output of 4.3 million MT in 2013-14. Despite the formation of the new state of Telangana, Andhra Pradesh with 2.73 million MT stands second followed by Karnataka with a total production of 1.75 million MT, Telangana (1.71 million MT) and Bihar (1.36 million MT).

India is the leading producer of mangoes in the world and the second largest producer of fruits, which has led to a seminal change in India’s agricultural sector.

The national fruit of India is also grown in more than 80 countries around the world. The total world production of mango was reported to be 37.1 million tonne in 2010.

Around 15% of India's mango production is wasted due to inadequate and poor infrastructure and transport facilities.