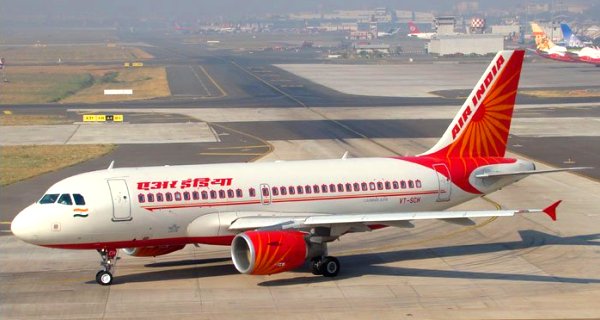 Public sector undertakings (PSUs) have accumulated losses of over Rs 1.80 lakh crore over the last decade. IndiaSpend’s Sourjya Bhowmick analyses 10-year data to conclude that not only do most bailout packages not work but in many cases it only seems to accelerate the haemorrhaging.

Even at this point, there are over Rs 20,000 crore worth of bailout packages in implementation, for companies like HMT, NTC, FACT and CCI, most of which look like they will not achieve their objective or are struggling to do so.

India’s Heavy Industries Minister Praful Patel said in Parliament recently that the Government is planning to spend Rs 26,000 crore to revive 43 central public sector undertakings and close two PSUs. The government auditor, the Comptroller and Auditor General (CAG), had issued a report last year on the condition of PSUs: the key finding was that taxpayers’ money being spent on sick and loss-making PSUs may not be giving the desired results.

The following table gives an idea of the performance of PSUs over the last decade:

So, which are the profit-making PSUs and the loss-making ones? The following table gives the answer:

Air India and BSNL are the top two loss-making PSUs but the government continues to invest heavily in both companies.

Another aspect of loss-making public enterprises is sick units. A company is declared sick if it registers a loss for not less than five years, and has, at the end of any financial year, accumulated losses equal to or exceeding its entire net worth. Now let us take a look at the numbers of sick PSUs.

No. of Sick PSUs as per BRPSE* definition

* Board For Reconstruction of Public Enterprises

The main reasons identified by the Department of Public Enterprises for the losses include competition from the private sector, technologically obsolete machines, slow decision-making, poor marketing strategy and lopsided debt-equity structure.

The CAG report highlights the impact of industrial sickness on the economy and also points out the loss of revenue for the government which increases public expenditure.

The government had earlier spent around Rs 20,168 crore on revival packages for PSUs. Incidentally, around 72% of the funds were used for waivers of loans and interest and settlement of dues. Only a small proportion of Rs 4,174 crore was used for modernisation of the PSUs. And as per the CAG report, such policies did not necessarily improve the condition of the PSUs..

So, how have the revival packages announced by the central government worked so far? The CAG report reviews the performances of a few PSUs after the bailout packages:

Table 4: Some Work, Some Don’t

Mostly, all PSUs seem to be achieving their targets in the last two years barring Eastern Coalfields. CAG, which followed the balance sheets of these PSUs from 2007-08, comes out with a different conclusion.

The following table gives an idea of the funds these PSUs have got till date as revival packages:

Out of eight PSUs that received financial packages, five (HMT, NPCC, NTC, FACT and HOCL) could not meet their targets, which indicate minimal effect of bailouts.

World Bank’s Doing Business Report 2012 says that India ranks 128 among 183 economies in the area of solving insolvency and recovery rate is 20.1 cents of the dollar.

The CAG report also highlights the limitations of financial revival packages. The answer revolves around the need for a strong legislation for PSUs: identifying loss-making PSUs and disinvestment of sick PSUs. Regular bailouts do not necessarily help the PSUs.