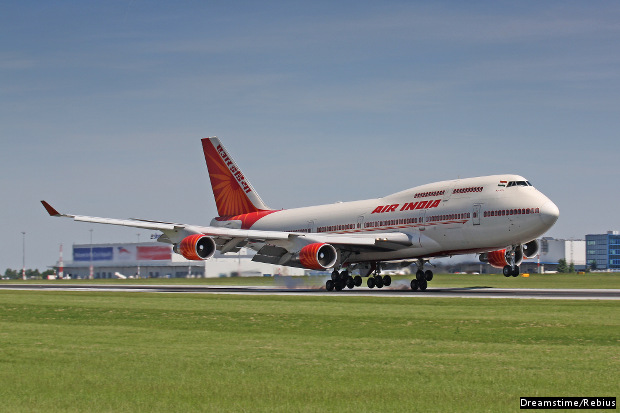 A “close examination and churning” of these companies is necessary, as many of them have displayed “dismal performance,” said an annual survey released by the Department of Public Enterprise (DPE), pointing out a decline in various financial indicators. The survey helps government take policy decisions.

PSUs may sicken and lose out to private competitors, but they continue to be born—contrary to the general expectation that government should not be in businesses where existing private businesses are doing well: As many as 56 centrally run PSUs are being set up in different sectors, according to the survey.

Unlike its previous policy on disinvestment during its six-year regime beginning 1998, the 2014 poll manifesto of the BJP does not say anything about public-sector disinvestment or privatisation.

Some key findings of the DPE survey:

In comparison to the subsidies given to these centrally run PSUs, their returns are low.

“There are many reasons for low profitability, and PSU alone cannot be blamed for decreasing efficiency,” said Raghavendra Prasad, Assistant Professor with the Gates Institute of Technology, Andhra Pradesh. Prasad studies the workings of PSUs.

Since public companies have many other responsibilities besides making profit, it would be unfair to judge them based on profitability, said Prasad. During the 2008 global sub-prime crisis, when private companies were sacking employees, PSU not only provided employment but also hiked salaries, he said.

In 2013-14, these PSUs received Rs 1.73 lakh crore ($30 billion) as subsidies in the form of product/services (subsidy paid per unit produced or service rendered by the government), cash, interest and other contributions from the government.

Financial investment (equity plus long term loans) in all centrally run PSUs, as on March 31, 2014, stood at about Rs 10 lakh crore.

These CPSUs need to become more professional,as they are a considerable revenue source, about 35% of non-tax revenue for the government.

From seven CPSUs in 1950, the central government today owns more than 234 companies.

Central public-sector enterprises (CPSEs) were set up to serve the broad macro-economic objectives of higher economic growth, including self-sufficiency in production of goods and services, equilibrium in balance of payments and stable prices.

After economic liberalisation in 1991, many sectors that were set aside for the public sector enterprises were opened to the private sector. The move led to stiff competition from private players, and those PSUs that failed to cope have particularly suffered.

Reviving these companies would greatly reduce the loss to the exchequer.

The share of the loss by these two companies has been constant for three years. In the following two parts of this series, IndiaSpend will explain what went wrong with these mega public sector companies.

This is the first of a three-part series. Tomorrow: BSNL: Big Losses, But Can India Live Without It?.