Sharp Fall In Cattle Deaths Due To The Disaster Management Act, 2005

In recent years, India has faced an unprecedented number of storms, earthquakes, tsunamis and floods. In an earlier article reported by IndiaSpend, we saw a decade and more of natural disasters along with the damage caused by them – both to human and animal lives – and loss of property and crops. 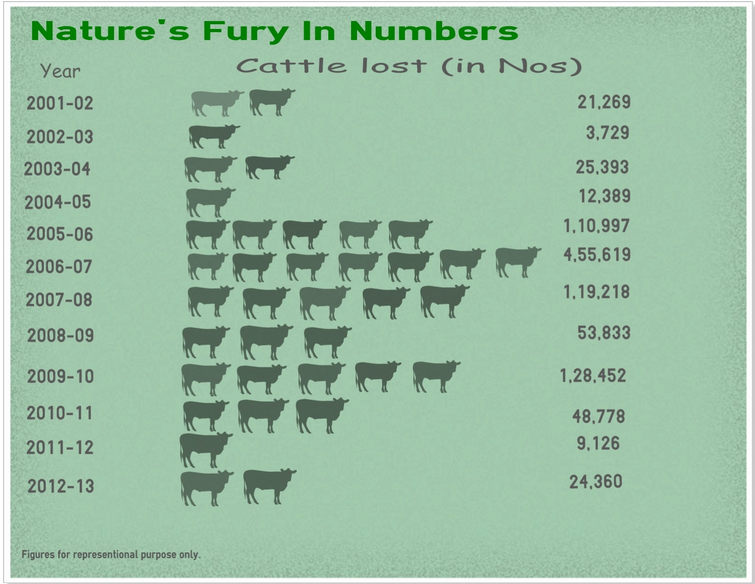 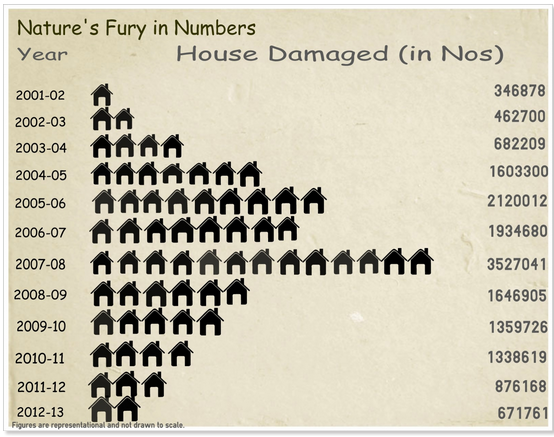