Proportion of Hindus Down 3.7 Percent Points Over 50 Years 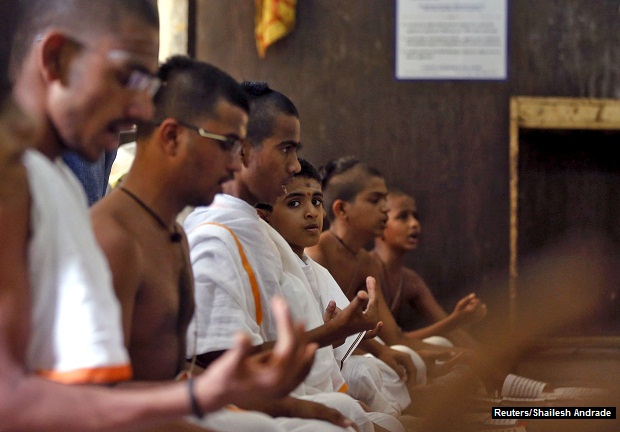 In absolute numbers, there were 966 million Hindus and 172 million Muslims in the country.

Shiv Sena, an ally of the Bharatiya Janata Party and part of the ruling National Democratic Alliance, has been very vocal about the issue, as FactChecker reported earlier.