Over 3 Years, 31% Increase In Arrests of Repeat Offenders 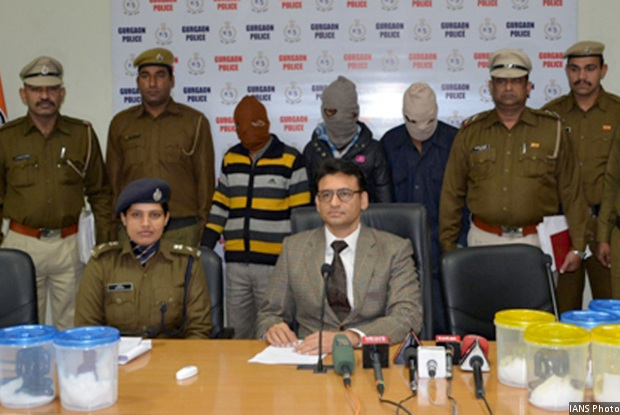 There was a 31% increase in arrests of recidivists—criminals who relapse into crime after release—nationwide over four years to 2015, according to data released by the National Crime Records Bureau (NCRB).