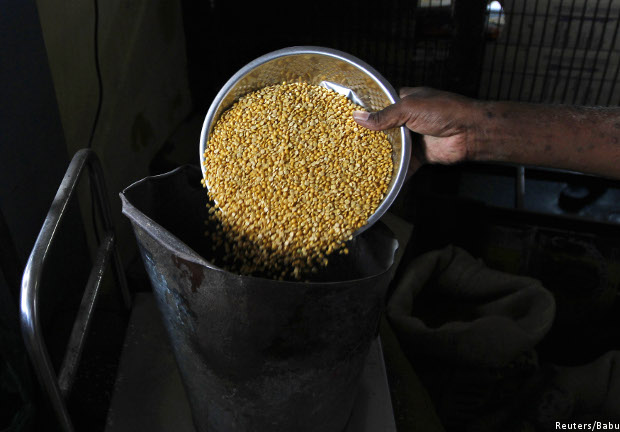 As Finance Minister Arun Jaitley presents his third budget on Monday, February 29, 2016, our analysis of how seven parameters changed over 10 years (2006 to 2015) reveals that subsidies grew fourfold.

The rise in subsidies was echoed by the Economic Survey, which said that of the Rs 2.4 lakh crore ($34.8 billion) subsidy bill, Rs 1.03 lakh crore ($14.9 billion) goes to those who do not need it. "Bounties for the well-off", as the Survey called them, include six commodities: Cooking gas, electricity, kerosene, railways, aviation fuel, public provident funds and gold--the last being taxed 1.6% or less, compared to 26% tax on "normal goods".

This is how the seven parameters we analysed changed over a decade:

With India set to grow at 7.6% during the current financial year (2015-16), according to advance estimates released by the government, Budget 2016 will make it clear how the government hopes to make this happen.

JAM continues to be a work-in-progress, with JDY moving slowly, as is the process of linking Aadhaar to bank accounts, as IndiaSpend reported last week.

The government will likely accelerate the process of handing over social-sector programmes to states, although many states, especially poorer or poorly administrated ones, do not appear to be ready, as we reported.

With the Centre transferring Rs 5.24 lakh crore ($831.7 billion) in tax money to states under the "devolution" process, a rise of 55%, health and education spending saw a 20% budget cut last year, we also reported.

So, what will the finance minister do on Monday?