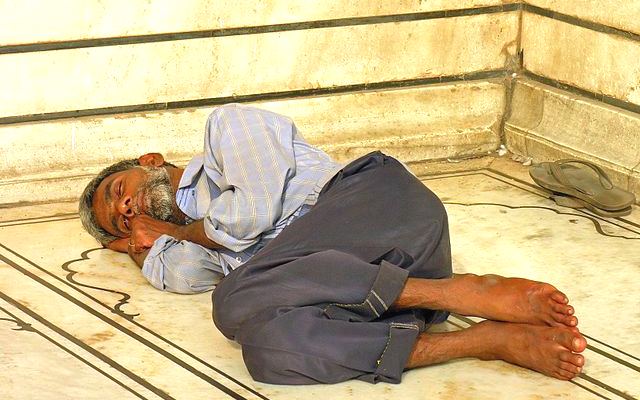 The findings of an observational population-based study have indicated that cancer may be yet another disease to add to an already long list of conditions associated with obstructive sleep apnea (OSA). 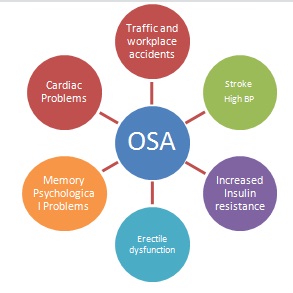 OSA has already been linked to four of the ten leading causes of death in the U.S. — heart disease, stroke, accidental death due to motor vehicle crashes, and diabetes.

OSA is a common yet under recognized condition, affecting around 4% of middle-aged men and 2% of middle-aged women in developed countries. Indian prevalence studies estimate that the OSA prevalence rate is 3.5%–13.7% (4.4%–19.5% in males and 2.5%–7.4% in females).

Sleep apnea is a disorder in which a person stops breathing while asleep during the night. These gaps in breathing are called apneas and may number anywhere from a few episodes to hundreds per night. An obstructive apnea episode is defined as the absence of airflow for at least 10 seconds. Apnea decreases the amount of oxygen in the blood. This lack of oxygen triggers the lungs to suck in air, causing the person to make a gasping sound, a “fight-or-flight” response.

In most cases, the person is unaware of these episodes, but these may be witnessed by sleep partners. If one keeps drifting from the deeper levels of sleep and into the shallow, Stage 1 sleep, the person never really has restful sleep. And since the person is still asleep, there is no awareness that it has happened. People may not even realize they have this condition and they may only experience other symptoms such as fatigue, difficulty concentrating during the day, and headaches along with excessive day time sleepiness. 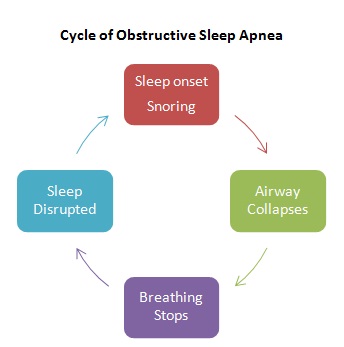 Despite being an established and modifiable risk factor, the awareness levels of OSA remain low even among the medical fraternity in India. A better understanding of sleep disorders will not only help establish a knowledge base but also help train practitioners in clinical applications and help them recognize the public health implications of sleep disorders. Better awareness will lead practitioners to have greater diagnostic suspicion and prompt them to ask the relevant questions that could identify OSA and thus, avert the non-diagnosis of OSA.

In the April 15 issue of the Journal of Clinical Sleep Medicine, Nathaniel Marshall et al., report the findings from a study that involved 293 men and 104 women who underwent an out-of-center sleep study in 1990 and had follow-up right through 2010. The authors found that after adjusting for important confounders (including obesity and previous cardiovascular events), people with moderate to severe OSA (meaning more than 15 respiratory obstructions per hour) had a 2.5 times higher likelihood of cancer incidence and 3.4 times higher incidence of cancer mortality than in those without OSA.

These findings are congruent with those from two other observational studies, one from Wisconsin and another from Spain. The Wisconsin Sleep study findings indicate a 2-fold higher risk of cancer mortality among those with moderate OSA and a 4.8 fold higher risk among those with severe OSA. The findings from the Spain Sleep study are similar, indicating elevated cancer incidence.

These cohort studies were carried out to look for an independent association between objectively measured OSA and cancer outcomes because previous studies in animals reported that intermittent hypoxia (low oxygen levels) led to rapid tumor growth by triggering the growth of blood vessels and preventing timely death of cancer cells.

The long-term effects of chronic undiagnosed health conditions such as OSA require long-term studies with continued resources and commitment. Hence, the findings from this 20-year study are invaluable to the sleep research as well as cancer research communities as it sheds light on yet another potential risk factor for cancer.

Additional long-term studies that include objective assessment of OSA, ascertainment of important confounders, and cancer outcomes are needed to establish whether a causal relationship exists between OSA and cancer. If OSA is an independent risk factor for cancer and cancer mortality, this finding has enormous public health significance given the prevalence of OSA in the population and that cancer is the second leading cause of death, after heart disease.

(M Dubash is a freelance health writer, and can be reached at dubashm@gmail.com.)