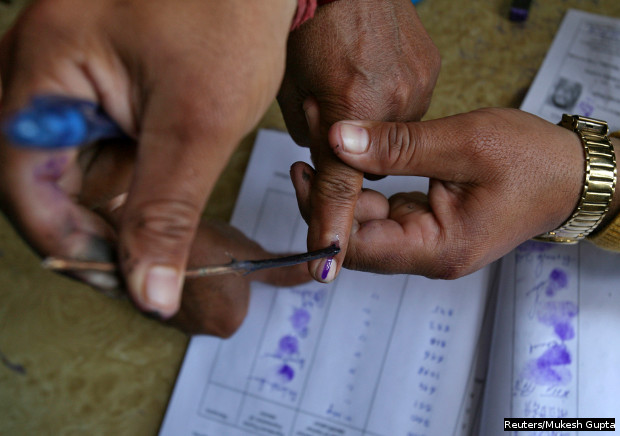 In October 2013, the Election Commission of India--under orders from the Supreme Court--introduced the option to voters to vote for none of the candidates, by selecting the 'None of the Above' (NOTA) option. Though the subsequent state elections and the General Election in 2014 had this option, the recent Bihar elections was the first election after the NOTA symbol was introduced on the Electronic Voting Machines.

To everyone’s surprise, NOTA polled 2.5% of the total vote, and NOTA count was more than the victory margin in 21 of the constituencies, according to an analysis of the Bihar Assembly election results by Factly.in, a data journalism portal.

The Victory Margin Of Alliances

BJP won half the seats with a margin of less than 10,000 votes

This is the first election after the Election Commission of India (ECI) has introduced the NOTA symbol. The EVMs had a NOTA symbol along with the symbols of all the contesting parties & independents. The NOTA symbol seems to have had an impact in this election with close to 9.5 lakh voters opting for NOTA, which is 2.5% of the total votes polled. This is more than the vote polled by the HAM. In the 2014 Lok Sabha election, only 1% of all the voters chose NOTA when there was no symbol. 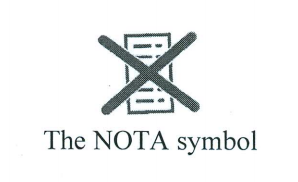 The victory margin in 21 seats was less than NOTA count

What is even more interesting is that the number of votes polled for NOTA was more than the victory margin in 21 seats or close to 9% of all the seats.

Here is the list of those 23 constituencies where the NOTA count was more than the margin of victory.

Data sourced from the Election Commission of India's website.

(The story was updated to correct the figures as the Election Commission's site had updated them.)