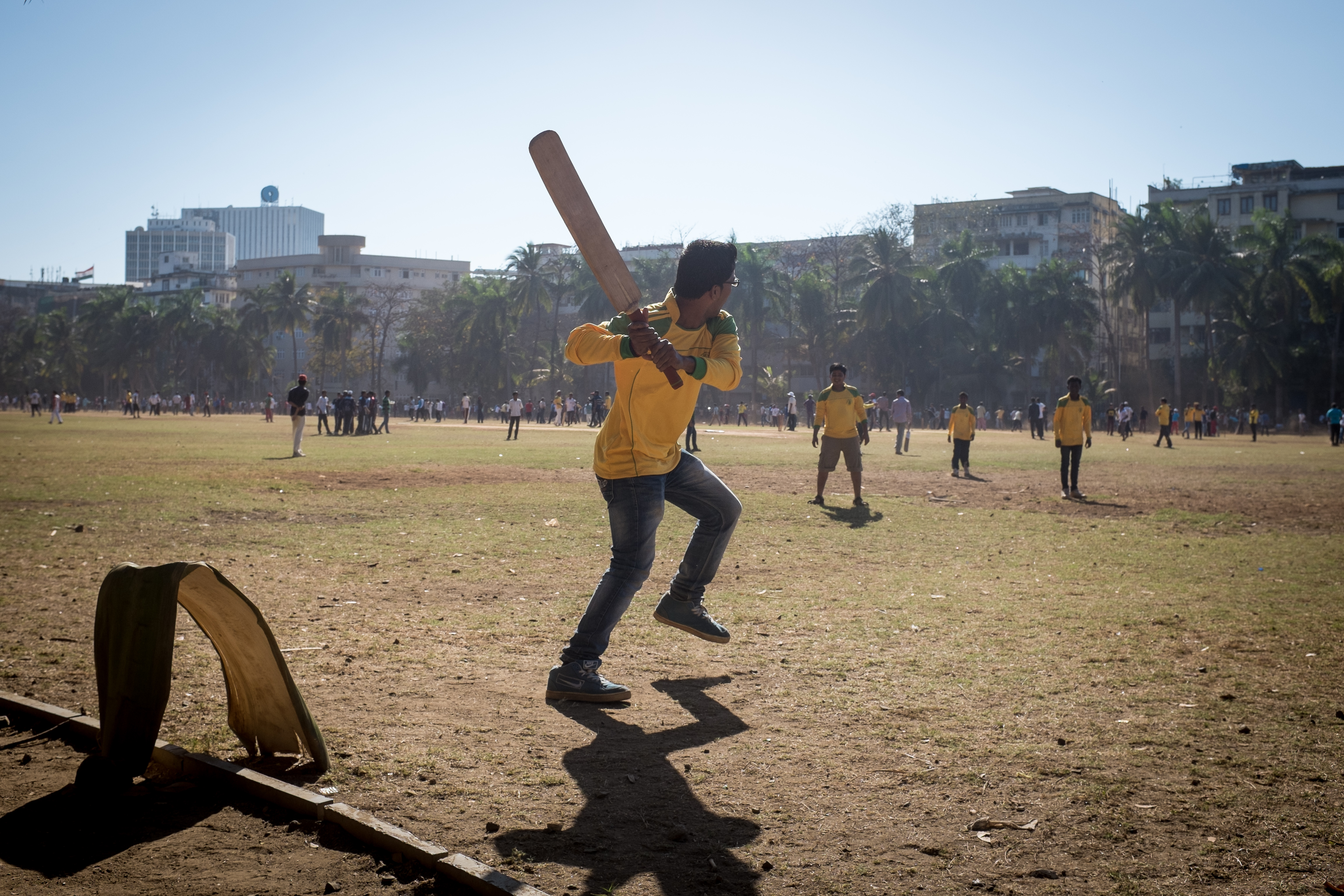 While India has spent close to Rs 10,000 crore for sports promotion over the last five years, it has only one major claim to its credit: organising the Commonwealth Games in New Delhi in 2010.

The rest of the Government allocations, it seems, goes for the maintenance and upkeep of big stadiums that are probably not even accessible to the youth who need them the most for training.

Why is this important? Because India has a population of 420 million in the 8-25 age group and there are 14,900 Sports Authority of India (SAI) trainees who are scouted at grassroots levels. This is a mere 0.0035% being trained under SAI type schemes. In comparison, Cuba has 17% of its 8-25 population under similar schemes. The two may not be comparable but it gives you a sense of the gap between resources and potential need.

Finance Minister Arun Jaitley, while presenting the first Budget of the Bharatiya Janata Party (BJP)-led National Democratic Alliance (NDA) Government, stepped up allocations for sports and youth affairs. But are insufficient allocations (Rs 1,395 crore in Budget 2014-15) alone to blame for the poor state of affairs? Equally, will the allocation of Rs 1,395 crore for 2014-15 translate to actual spending on sports?

And since then there has been a decline in budget allocations.

The Ministry of Youth Affairs and Sports (MYAS) is tasked with promoting sports in the country. While sports is primarilya state subject, MYAS provides grants and directives to the states.To understand how and where the money allocated in the Budget is used, let us now look at the spending pattern of the ministry and its corresponding bodies:

Although we saw huge spikes in Budget allocation and corresponding spikes in spending, a little analysis shows that in 2009-2010 where Rs 3,000+ crore was spent by MYAS, almost Rs 2,700 crore went to a section titled Commonwealth Games 2010. Evidently, little of the Rs 3,000 crore went to general sports and related activities and mostly to organizing the Commonwealth Games itself.

Let us now look at SAI, an autonomous body under the Government that implements various schemes for sports promotion. spends its funds.The various schemes include paying stipend and allowances for athletes under various training programmes.

However, during the years of the Commonwealth Games, we see a steep increase in the amount spent towards one section of its responsibility: stadium renovation and maintenance.

SAI spent around Rs 1,700 croreto renovate five stadiums like Jawaharlal Nehru and Indira Gandhi Stadium to get them ready for the Games.

The worrying factor is that even after the Games, for the years 2011-12 and 2012-13, a lot of funds were going towards these stadiums.

The National Sports Development Fund (NSDF) was established to mobilise funds from non-government resources, including private/public sector and non-resident Indians, for promoting sports.

IndiaSpend had earlier written on the role of the NSDF and it seems to be dormant.

NSDF sees regular contributions from the apex cricket body BCCI, corporate houses like Jaypee Group and even the state Government of Maharashtra. This, combined with the fact that each of these contributions is matched by the central Government towards the fund, means that the Fund is perennially full.

Although the fund was developed with clear purposes, there is no clear direction in which the ministry has defined the use of the fund.

Over the last three years, the NSDF has seen contributions of Rs 61 Crores and the amount spent during the same period is Rs. 19.42 Crores. This leaves a huge chunk of the funds completely unused. And here is the irony: athletes could not compete during the recent Winter Olympics for lack of funds!

The bodies directly involved in sports are the National Sports Federations, responsible for the everyday running of various sports and sporting events across the country.

When we look at the actual assistance given to the sports federations directly, we uncover why perhaps the sportspersons are not benefitting even though allocations and expenditure by Sports Ministry is increasing every year.

Year by year, we see that from the hundreds of crores allocated to sports, NSFs receive hardly Rs 1-1.5 crore to conduct sports events and help Sports people. In fact, the NSFs receive only 0.15% of the Budget allocated for sports.

So, contrary to expectations, issues relating to sports development in India do not rest entirely on the financial aspects. Increased spending by the Government, till now, has only focused on non long-term events. Not just the Government, the private sector is an important stakeholder and an encouraging sign is how the private sector seems to be responding much faster and better that Government schemes. A few examples of this is the MRF Academy, Mittal Champions Trust for Sportsmen and Olympic Gold Quest.

Now though, it seems, the focus has to shift to consolidation of funds and overall growth in sports adoption by the majority of the population. This means that the Ministry of Youth Affairs & Sports should ensure that the major chunk of Budget allocated goes towards sports promotion and a much larger part of the Budget should be directed towards the NSFs which will ensure increased sports activity on a wider scale.