No Drought In India--Yet--But Rains Stay Away 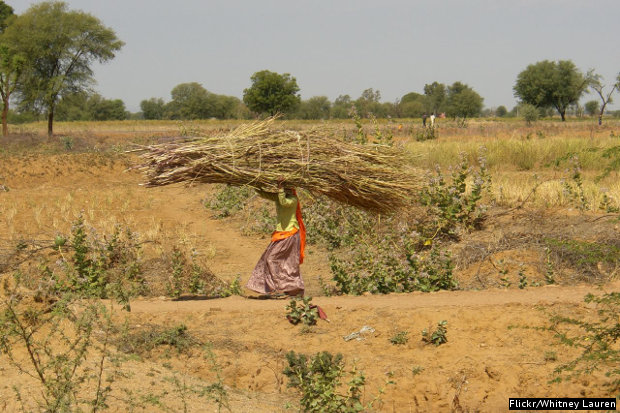 With the rainfall short by 63%, Karnataka has announced a drought last month, and Maharashtra is considering it, even as the rain picked up over the past week. Central and northwest--encompassing parts of Uttar Pradesh, Telengana and Madhya Pradesh--India are in a similar shape.

IndiaSpend reported last week that Marathwada and the adjoining regions in Maharashtra have received about half as much rain as they normally do and at least 600 farmers have killed themselves.

The map (the map changes every day; the data are current till September 17) shows rain-deficient regions of India during the 2015 monsoon.

Recorded patterns of rainfall deficit in the meteorological sub-divisions of India help in identifying drought-prone regions.

Very rare. Once in 15 years

More than 100 districts experienced a drought over the past 15 years, reflecting growing drought frequencies, according to a report by Down to Earth magazine.

The pattern has left experts baffled and has raised concerns about policy changes that favour water-heavy crops.

(Yadav is a doctoral scholar with the Tata Institute of Social Sciences, Mumbai. Additional research by Saumya Tewari of IndiaSpend.)