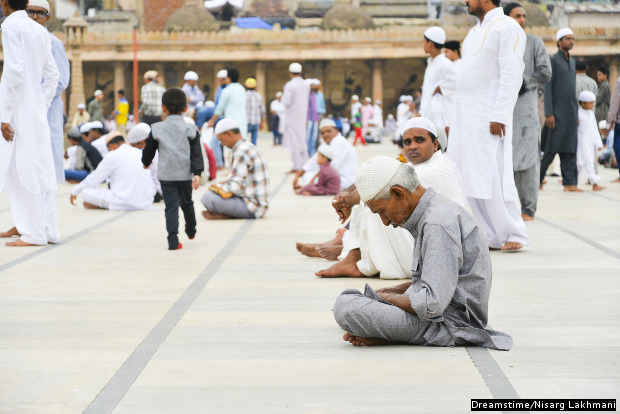 While the overall population growth of Muslims was down across the country, their share of population increased across all states.

Top 5 States/UTs With Muslim Population (in %)

Top 5 States/UTs With Hindu Population (in %)

Uttar Pradesh, which is the most populous state of the country with 199 million people, has the most Muslims (38.4 million) in 2011.

West Bengal is the second highest with 24.6 million.

UP was sixth in the country when it came to growth rate of Muslim population.

The lowest growth rate was seen in Kerala with 12.8%; population increased from 7.8 million to 8.8 million.