MPs Spend More Near Elections But This Had Little Impact on Election Outcomes In 2014: Study 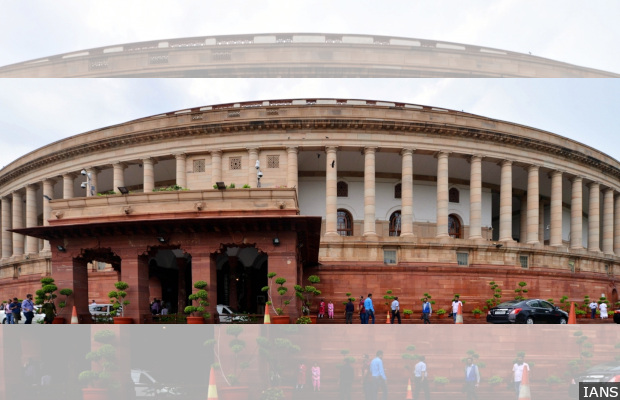 Members of Parliament (MPs) elected in 2009 spent less funds from the Member of Parliament Local Area Development Scheme (MPLADS) at the beginning of their term, gradually increasing spending each year, with most spending in the last year before the 2014 general elections, according to a study by Harry Blair, a senior research scholar at Yale University, published in the Economic and Political Weekly in August 2017.

On average, MPs increased spending from about Rs 0.4 crore in 2009–10 to more than Rs 6 crore in 2013–14, more than the funds for that year. Though part of this increase came from increase in the MPLADS entitlement, the growth in spending was independent of the rise in funding, the study found.

Source:Constituency Development Funds in India Do They Invite a Political Business Cycle? by Harry Blair, published in Economic and Political Weekly, August 5 2017

Note: Spending is calculated for only those incumbent MPs standing for re-election, for whom complete data was available in Ministry of Statistics and Programme Implementation reports.

Spending extra funds just before the election did not have a strong link with the outcome of the election. The “relationship was actually negative, with losers spending very slightly more than winners” in the last year, the author wrote.

Spending an extra Rs 1 crore in the last year reduced the chances of winning an election by 0.13, the study, which analysed data from the ministry of statistics and programme implementation, found.

The greatest effect on the election outcome was the political party to which the MP belonged. As many as 80% of incumbent Congress candidates lost the election, while 87% of BJP candidates won, the study, which also analysed data from the Election Commission, found.

Entering the race as a Congress contestant reduced the odds of winning by .718, while it increased by 13.767 as a BJP candidate, the study found.

“2014 was a most unusual election in that the Modi ‘wave’ swept all before it, giving the BJP the first absolute majority in the Lok Sabha for any party in more than 25 years, while humiliating a tired Congress party throughout the country--a phenomenon so powerful that it smothered most of what political business cycle or MPLADS spending might otherwise have contributed to election outcomes,” the author concluded.