As many as 408 of India’s 736 districts, spread out in 32 states and union territories, have now reported at least one case of COVID-19.

Overall, India has detected 15,712 cases as of 8 a.m. on April 19, according to the health ministry’s latest data. However, the Indian Council of Medical Research (ICMR), in its 9 p.m. update on April 18, said 16,365 individuals had tested positive--653 more than the ministry’s update from this morning.

Tamil Nadu--which has detected 1,372 cases--has reported a fall in active cases (to 992) for the fourth consecutive day (since April 15). 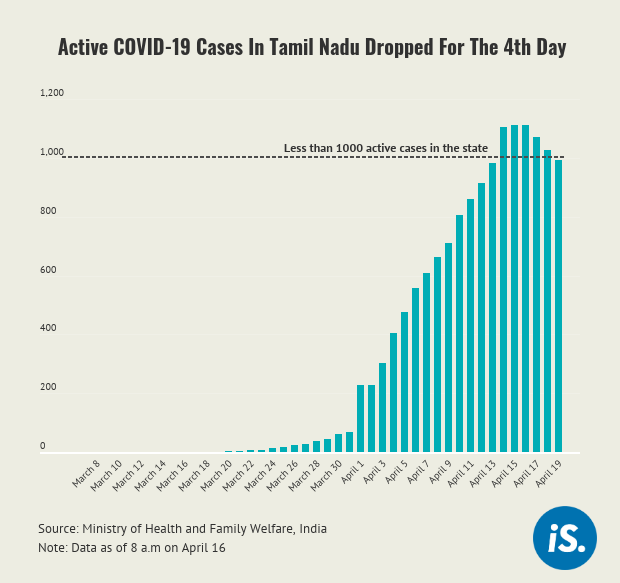 Maharashtra has reported 328 more COVID-19 cases since April 18. This is the third highest single-day increase reported by the state, which has the most cases in India (3,651). 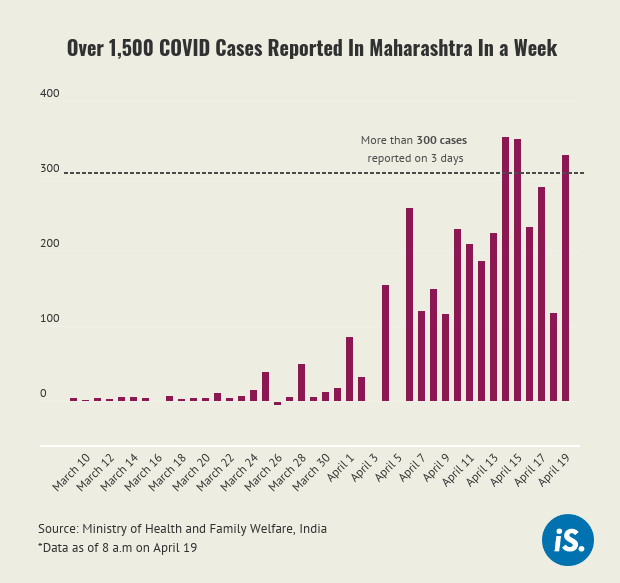 At 122, Rajasthan--which has detected a total of 1,351 cases--also reported its third highest single-day increase in COVID-19 cases.