More Children Die Of Pneumonia, Diarrhoea In India Than Elsewhere, But There Is Hope 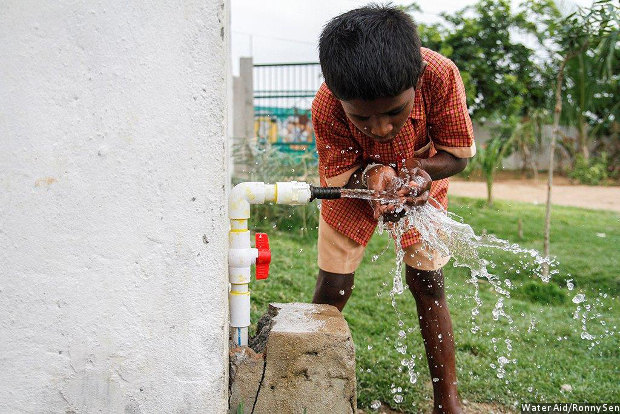 Diarrhoea--associated with contaminated drinking water--is responsible for 10% of all deaths among children under five. India has improved its score on tackling diarrhoea and pneumonia over the past three years, but did worse than its neighbours on some counts, such as the proportion of children getting antibiotics and the provision of reviving salts, according to a new study.

As many as 296,279 children--5% of the world’s total under the age of five to die of pneumonia and diarrhoea in 2015-16--were from India, according to a 15-country study conducted by USA’s John Hopkins University, a pointer to how life has become better for the country’s children and how much more it still needs to be.

India has improved its score from 33 points in 2013 to 41 in 2016, according to the study, largely because children were better vaccinated and breastfeeding practices improved. Yet, India did worse than neighbours Pakistan and Bangladesh on some counts, such as the proportion of children getting antibiotics and the provision of oral-rehydration solution (ORS) and zinc.

Every year, 5.9 million children die worldwide before their fifth birthday. Nine percent die due of diarrhoea and 16% die of pneumonia, according to the study, Progress Report on Pneumonia and Diarrhoea.

India has a high percentage of children who are exclusively breastfed in the first six months (65%), followed by Tanzania (59%) and Bangladesh (55%), according to the John Hopkins University study.

Children receiving care from a health provider for pneumonia increased from 69% in 2013 to 77% in 2016. Similarly, children who received ORS for diarrhoea went up from 26% to 34% over the same period.