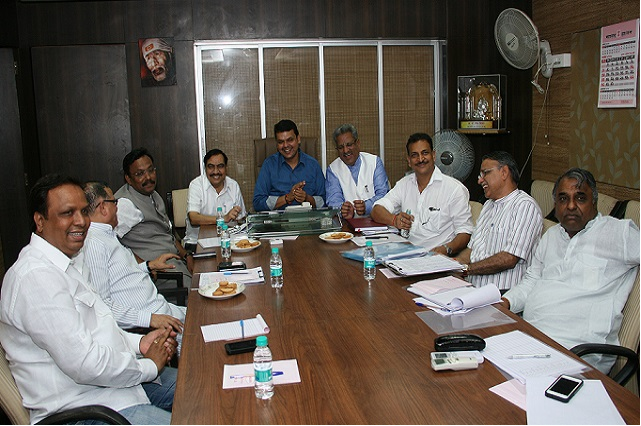 *Devendra Fadnavis, the Bharatiya Janata Party (BJP) chief minister, has 22 charges of rioting registered against him.

* Jitendra Ahwad—the only member of the legislative assembly (MLA) with a doctorate—of the Nationalist Congress Party (NCP) has 15 criminal cases against him, including kidnapping.

* 50 MLAs, now supposed to work with government officers and uphold the law, are charged with assault against public servants.

The Maharashtra assembly elections are over, and the BJP has emerged the single largest party, riding a wave of public desire for change and progress.

Far from changing, the one thing set to worsen is the criminal record of the state’s new MLAs.

Let us now look at the party-wise position:

Here is a look at the region-wise story:

So, what are the kinds of serious crimes registered against MLAs in Maharashtra?

So, rioting is the most serious charge against MLAs, with cases against 81 representatives, followed by hurt/assault on public servant (50) and cheating (31).

Now, here are some interesting facts:

* Hitendra Thakur of the Bahujan Vikas Aghadi not only faces eight cases, including bribery and rioting, but has declared assets of Rs 100 crore.

(This is an updated version of an earlier story)