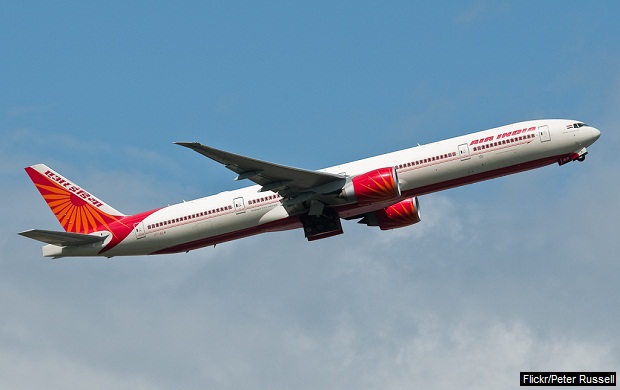 Domestic airlines reported flying 47.6 million passengers during the first six months of the current year (January-June), an increase of 22% from January-June 2015, according to data released on July 26, 2016 by the Ministry of Civil Aviation.

IndiGo, the leading private carrier, flew the maximum passengers during the first six months – 17.9 million - and had the largest market share of nearly 38%.

Jet Airways and Air India had market shares of 17% and 15%, respectively.

More than 50,000 passengers were affected by flight delays; compensation and facilities provided to them were valued at Rs 5,700,000.

Vistara, the new airlines from the house of Tata and Singapore Airlines, reported the best on-time performance at the four metros: Bengaluru, Delhi, Hyderabad and Mumbai.

Source: Ministry of Civil Aviation; *operations of Go Air only at Mumbai, Delhi and Bengaluru