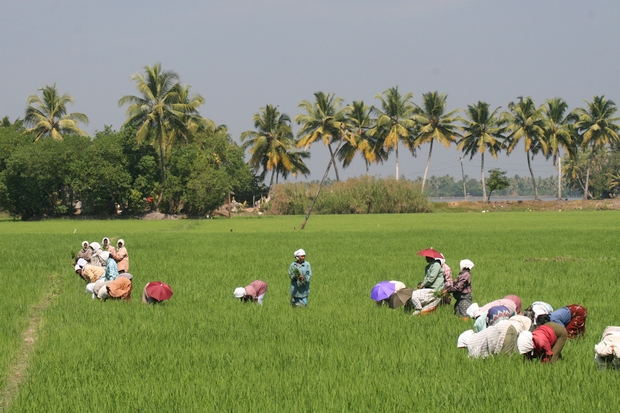 The Kerala government is planning a unique experiment to tackle the agrarian crisis. Presenting the budget for the year 2015-16, Finance Minister K. M. Mani announced that the government will pay the entire interest payable by farmers on every loan where the farmer repays the principal on time.

The minister also set aside Rs 125 crore next year for the scheme. “I am confident that this will increase the inflow of agricultural credit into the state by an additional Rs 2,000 crore,” the minister said in his budget speech.

A report by the National Sample Survey Organisation (NSSO) titled Key Indicators of Situation of Agricultural Households in India released in December 2014 said that Kerala was the state with the highest average outstanding loan per agricultural household.

How much agriculture credit is outstanding in Kerala? Here’s a look at the numbers from Kerala State Co-operative Agricultural and Rural Development Bank (KSCARD Bank):

Infant mortality rate, an estimate of infant deaths for every 1,000 live births, is only 12 in Kerala as against the national average of 40.

Maternal mortality ratio, the number of women aged 15-49 dying due to maternal causes per 100,000 live births, is 61 in Kerala as against the national average of 167.

The question is – will the experiment of the Congress-led United Democratic Front (UDF) work in Kerala? And can that be replicated across the country instead of the controversy-ridden Rs 520,000 crore ($8.39 billion) agricultural debt-waiver scheme of the first UPA government?