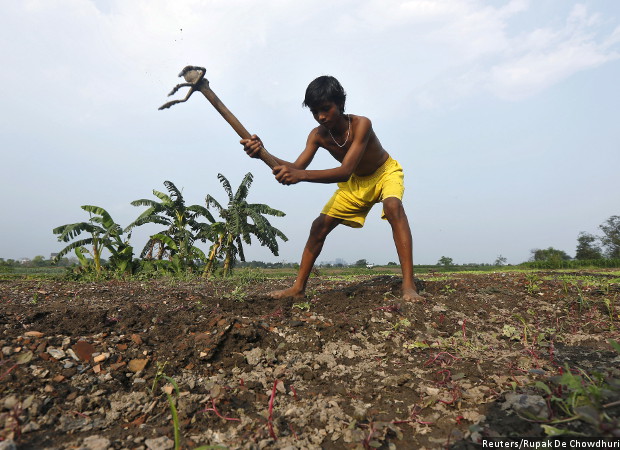 Finance Minister Arun Jaitley, while presenting his third budget today, said the government will do away with plan (asset creation, etc.) and non-plan (salaries, interest payments, etc.) budgeting from 2017-18.

While the roads sector has been allocated nearly Rs 1 lakh crore, the total investment in roads and rail networks in 2016-17 is likely to be more than Rs 2 lakh crore.

Another key takeaway was the backing for public-sector banks from the finance minister: Rs 25,000 crore has been allocated for recapitalisation to overcome the problems of non-performing assets. If the unpaid loans made by India’s public-sector banks were recovered, they would be enough to pay for India’s 2015 spending on defence, education, highways, and health, as IndiaSpend reported earlier this month.

With an expenditure outlay of Rs 19.78 lakh crore for 2016-17, the finance minister said the government will meet its fiscal deficit target of 3.5% of the gross domestic product (GDP) during the next financial year.