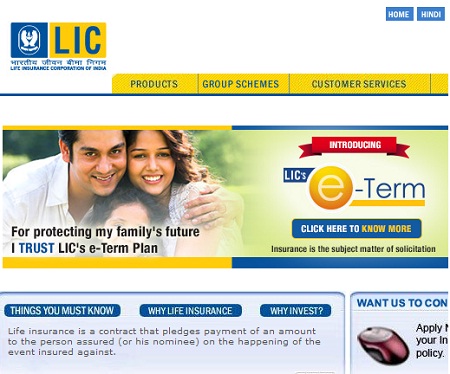 Small sums add up to big ones. Particularly when you are an insurance company. Turns out close to Rs 6,700 crore (approximately $1.2 billion) is lying unclaimed with Indian private and public insurance companies at the end of March 31, 2014.

According to a reply in the Lok Sabha recently by Minister of state (Finance) Nirmala Sitharaman, Insurance Regulatory and Development Authority (IRDA) has directed all insurance companies to disclose unclaimed amounts as a separate line in their financial statements. The companies have also been asked not to appropriate/write back the unclaimed amounts under any circumstances.

The Minister, in her reply to the Lok Sabha, also said that the authority (IRDA), has mandated the settlement of dues of policyholders through electronic mode and display of unclaimed amounts on their websites with an option for ‘Search/ Find’ for the convenience of the policyholders/ nominees/ assignees.

A circular issued by IRDA earlier in the year said the increase in unclaimed amounts is largely because of dependents not being aware of existence of a life insurance policy. Among other reasons that the IRDA said is leading to growing unclaimed amount are delay in settlement of claim and change in address of the insured.