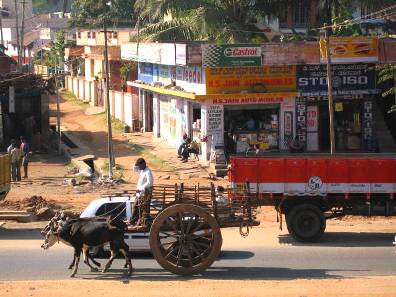 India lives in her villages, said Mahatma Gandhi famously, a century ago. In 1901, approximately 89% of India’s population was living in villages while close to 11% lived in cities.

Today, a century and a decade later, roughly 69% of India’s population lives in villages while 31% live in cities.

On the surface, the pace of urbanisation seems to be slow. But there’s lot more beneath that surface as IndiaSpend’s Prachi Salve finds out. Significantly, while the overall number of villages is rising, the number of large villages is increasing while the number of small hamlets (communities) is shrinking dramatically. 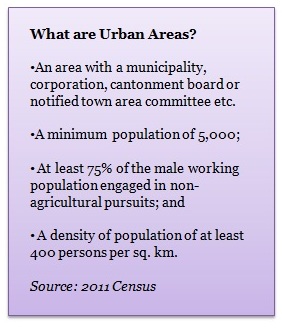 Moreover, rural incomes, and thus consumption patterns, are shifting dramatically. For instance, rural India has far greater banking access (58.7%) and mobility in the form of two-wheelers (14.3%) and even bicycles. And expenditure on cable television and phones are up.

The number of villages in India has increased from 638,588 in 2001 to 640,867 in 2011. Large villages are looking more and more like urban areas, especially considering their population. While the rural population has gone down by 5.9% as compared to the 2001 Census, the composition of rural areas is changing with people leaving small hamlets and moving to large villages. The following table shows the increasing number of large villages:

Rural consumption patterns are also changing. The National Sample Survey Office (NSSO) report for 2011-12 shows that there has been an increase in expenditure on cable TV, taxis and rickshaws, petrol and education in the rural households. And the number of rural houses owning assets like two-wheelers, TVs and telephone has also increased. Table 2 shows the changes in assets owned by rural households. 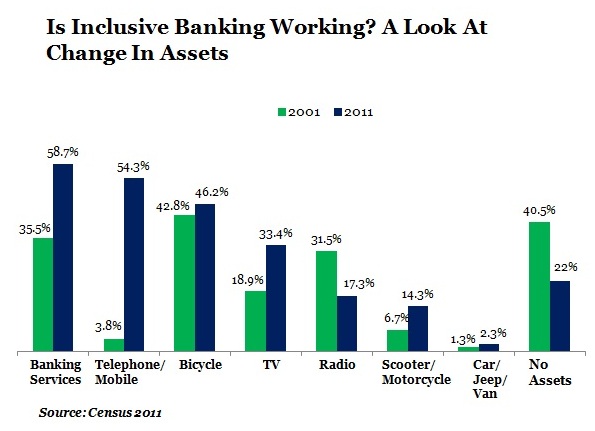 The assets table shows that there is an increase in almost all categories except radio. The decline in possession of radio is a reflection of an inverse relationship with TV. As more people buy TV, they reduce their consumption of radio as the mode of entertainment. 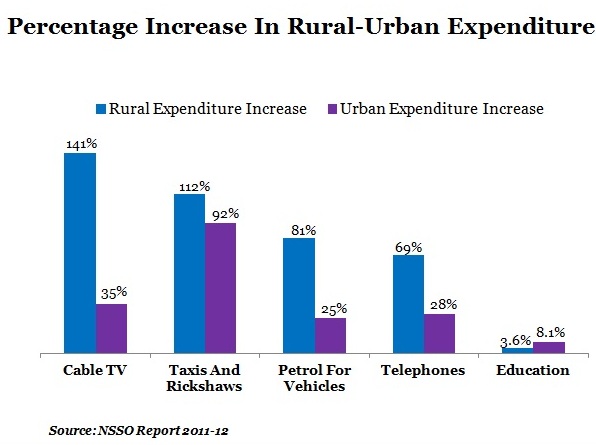 The increase in rural consumption is attributed to the growth in rural income, which has been generated by non-farm job opportunities. Table 4 shows the increase in sector-wise jobs:

As compared to 2001 and the years before, data shows that rural India is changing (although not significantly) in terms of size, ownership of assets and employment composition. The implications present interesting challenges for policy makers in the government as well as the private sector.