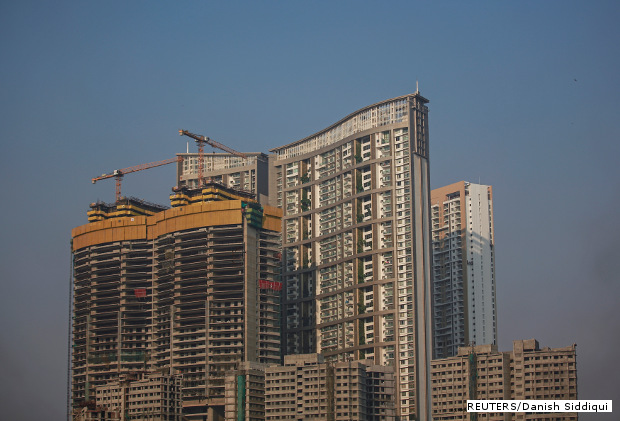 India is expected to grow at 6.5% in 2016 ahead of China, which is likely to grow at only 6.3%, according to a recent report released by the International Monetary Fund (IMF). The IMF has raised the growth projections for the global economy from 3.5% in 2015 to 3.7% in 2016 due to lower oil prices.

The report, however, said that the world economy won’t be able to counter the negative impacts of factors such as adjustment to diminished expectations about medium-term growth in many advanced and emerging market economies.

China’s growth rate has fallen from 7.8% in 2013 to 7.4% in 2014. This is expected to fall to 6.8% in 2015 and further come down to 6.3% by 2016. With this, the overall growth rate of the developing countries comes down as well. One of the main reasons for China’s lower growth projection is the shift in policies where the government wants to shift focus from investments towards consumption.

On the other hand, India is expected to grow from 5% in 2013 to 6.5% in 2016. Weaker demand for exports could be countered by the lowering of import bills due to lower oil prices. IMF believes that the current government might push reforms ahead thus boosting industrial production.

Meanwhile, lower prices for oil and other commodities will have an impact on the medium- and long-term growth projections for Brazil and South Africa. For Russia, too, the projections reflect the economic impact of sharply lower oil prices and increased geopolitical tensions, both through direct and confidence effects.