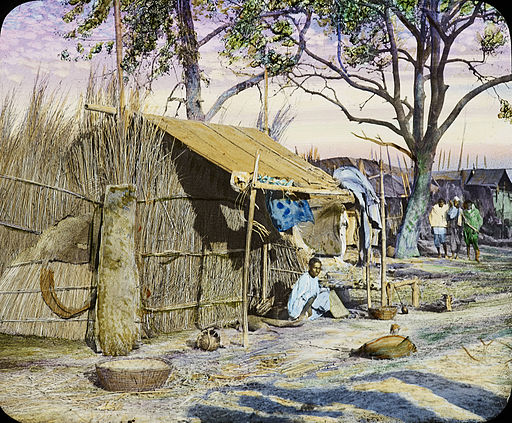 All talk of India’s expanding population is laced with various reasons including high fertility, migration, better availability of food etc. One oft-cited reason is also the falling death rate. And while India has seen its decadal death rate decline to 8.5 in 2001-2011 from 42.6 in 1901-1911, it is still behind countries like China and Brazil.

Let us try and see the international comparisons. We will be comparing the death rates for BRICS in 2012. We can see from the table below that while Brazil and China have lower death rates than that of India, Russia and South Africa have death rates that are higher than India.

Let us now look at state-wise data. We have taken the five most populous states of India so that demographic calculations may be optimum.

States With High Population And Their Death Rates, 2012

We can see from the table above that three out of the five states with high population have death rates between 6 and 6.6. Uttar Pradesh and Andhra Pradesh have high death rates 7.7 and 7.4, respectively. The rural-urban divide is evident here as well among all these states. It is interesting to note that the rural-urban divide in more developed states like Maharashtra and AP are higher than in states like UP and Bihar. And west Bengal reported a lower death rate for rural areas.

It is interesting to note how growing life expectancy due to better health care and living standards have reduced death rate in India to a great extent. And since rural India still lacks proper facilities for healthcare, the disparity in death rates continue even after six decades of independence.