India's City Slums Can House All Of Italy 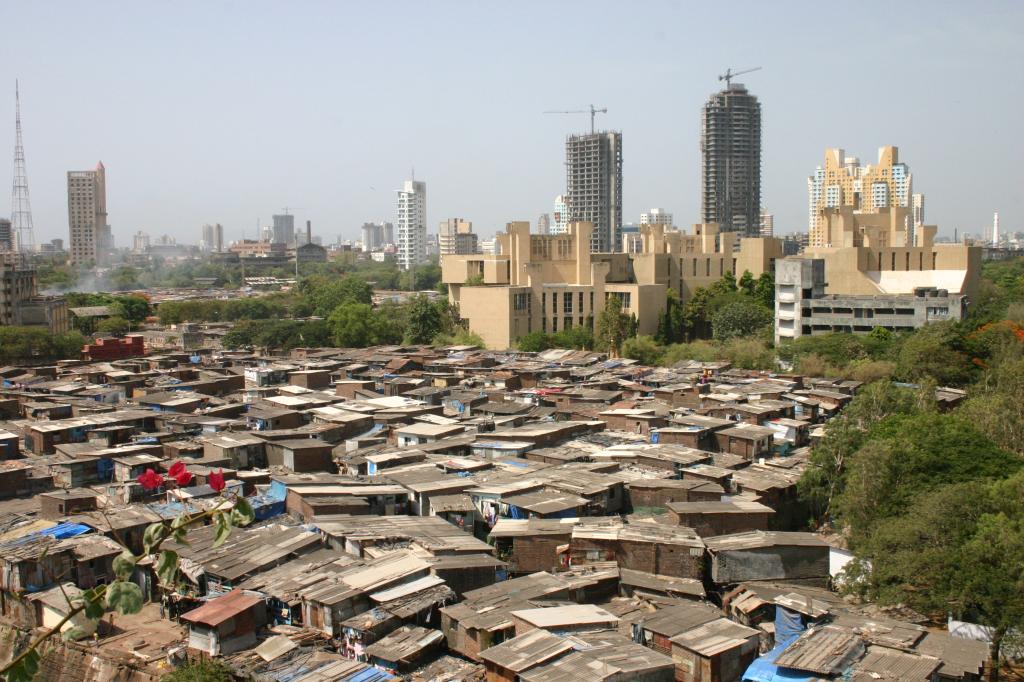 It is reasonably well known that 31% of India's population, or 377 million out of 1.2 billion people (when last counted in 2011), lived in urban areas.

What is not as well-known is that nearly 17% of this urban population, or more than 65 million people, lives in slums, a number that has more than doubled over three decades.

More Indians now live in slums than the number of people in Italy or the UK. The 30-year rise is the equivalent of adding the current population of Canada or Tanzania or two Syrias.

The Census of India defines a slum as a residential area where “dwellings are unfit for human habitation [due to] dilapidation, overcrowding, faulty arrangements and design of such buildings, narrowness or faulty arrangement of street, lack of ventilation, light, or sanitation facilities or any combination of these factors”.

The number of urban poor has fallen 21% over six years, according to poverty estimates of the erstwhile Planning Commission.

Despite falling poverty, slums have been increasing in cities because they provide housing to millions who are not officially regarded as poor.

Up to 53 million of 65 million slum-dwellers live below the poverty line, defined as the ability to spend Rs 1,000 for a family of four every month, according to the Planning Commission. The other 12 million belong to what are called "economically weaker sections", with the ability to spend less than Rs 8,000 per family per month.

Up to 88% of "economically weaker sections" and 11% of "lower-income groups", (with the ability to spend between Rs 8,000 to Rs 16,000 per family per month), face housing shortages, according to the Ministry of Housing and Urban Poverty Alleviation.

The growth of slums is highest in the five states with the highest urban populations and is correlated with housing shortages and urban poverty.

Almost 35% of the urban population in Andhra Pradesh lives in slums, followed by Maharashtra with 24%. So, about one in four Maharashtrian urban dwellers lives in a slum.