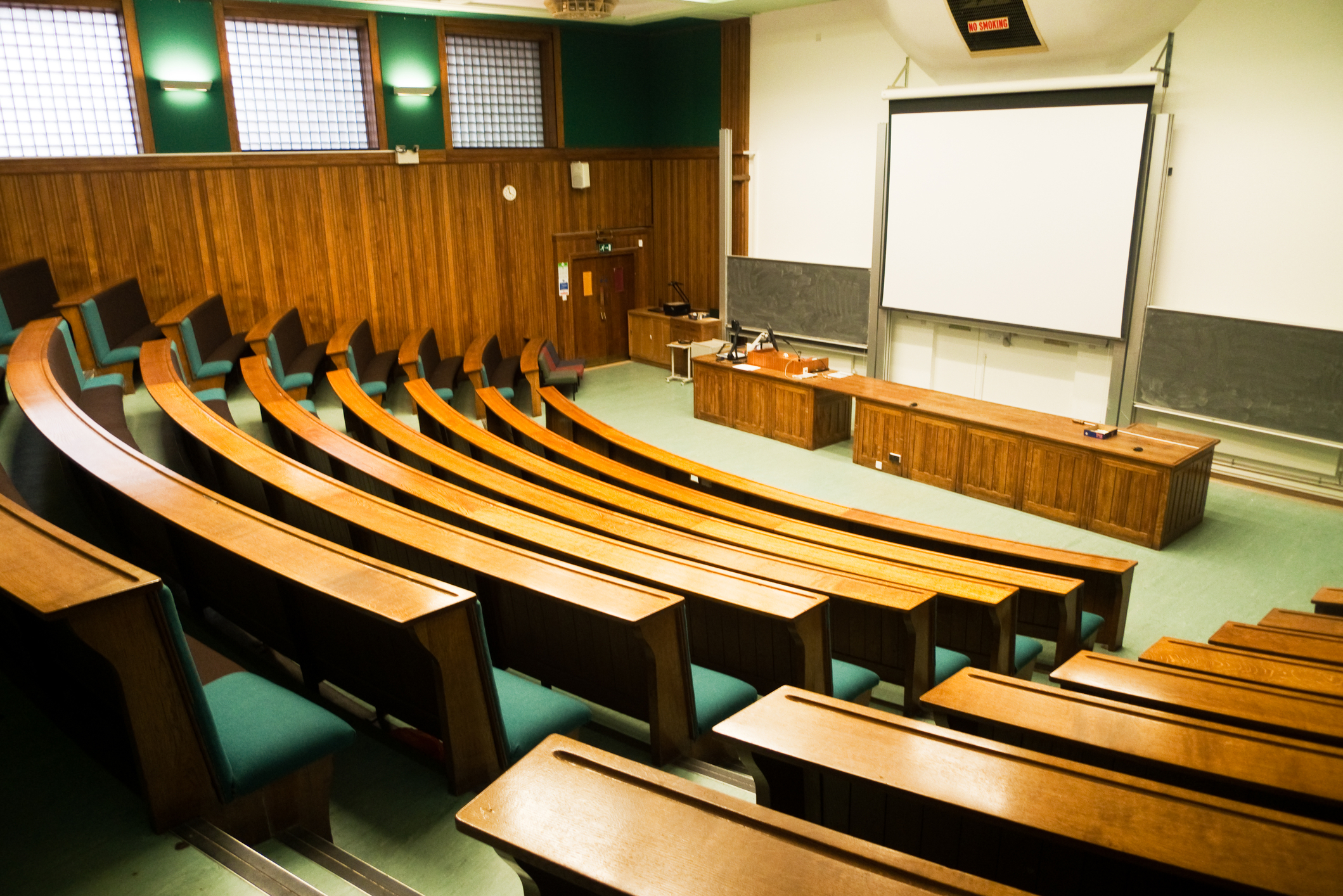 While India can proudly claim near-total enrolment in primary education, thanks to the Right To Education (RTE) and Sarva Shiksha Abhiyan, a central-government-sponsored universal education programme, the story in higher education is grim, as we have pointed out in earlier reports.

And the difference is stark when it comes to the core of teaching—the faculty.

Data on the state of higher education in India often highlights gross enrolment ratio of students and pupil-teacher ratio, but one aspect that government reports such as the All India Survey on Higher education (AISHE) have generally overlooked in their studies is vacant teaching positions in various universities.

Of 15,862 faculty positions in 45 central universities across India, 5,998 are vacant, according to the latest data from Universities Grants Commission. This means nearly 38%, or more than one-third of teaching positions, are waiting to be filled.

Central universities are created by an act of Parliament and receive funding from the Government of India. Following are some of the universities with the maximum vacancies:

The proportion of vacant positions is as high as 87% in the central university of Haryana and Tamil Nadu. Some of the newly formed central universities such as Nalanda University in Bihar or Nagaland University are still in their early phases, and new staff is being recruited.

The government appears to be keener on recruiting staff for central services than for teaching.

If we compare data from the Ministry of Finance, 12% of Group A positions were vacant in the central services, which are comparable to faculty positions in the universities.

The shortage of teaching staff hints at the quality of education being imparted in these universities. Data from the latest AISHE report shows how the pupil-teacher ratio is better in private universities than government-run universities.

Source: Ministry of Human Resource and Development, Government of India

A high pupil-teacher ratio in central and state universities is an indicator of quality in terms of inadequate teaching staff.

While the government’s inaction in recruiting faculty is one problem, some reports have also highlighted how it is a challenge to retain faculty in institutes situated in remote areas.

For example, in Hemwati Nandan Bahuguna Garhwal University in Srinagar, Uttarakhand, a small valley town in the Garhwal hills, or Central University of Orissa, in Koraput district, only 21 of 140 teaching positions have been filled.