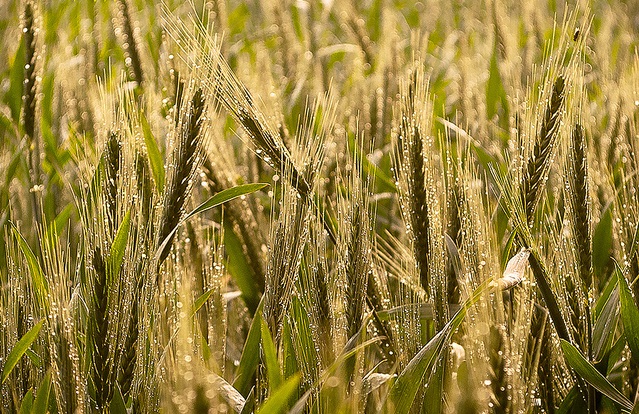 It is perhaps inevitable that given India’s large land resources and population engaged in agricultural activity, the country produces the maximum amount of cereals, next only to China and USA. And among the important cereals, India is the second largest producer globally of rice and wheat and the top producer of pulses.

India recently took a tough stance on on subsidies at the recently concluded negotiations of the World Trade Organisation (WTO) citing food security concerns. Not surprisingly, the stance has triggered a debate on India’s agricultural productivity and food inadequacy.

IndiaSpend has discussed the issues of food insecurity, low yields and availability in earlier reports. Various research reports have also been pointing towards low yields of crops. So, the question one could pose is: where does India stand against other top agricultural producers?

The United Nations’ Food and Agricultural Organization (FAO)Statistical Year Book 2013, titled World Food and Agriculture, has a country-wise and region-wise account of the agricultural and related productivity. India is among the top five producers in the world for major food crops- cereals, coarse grains, roots and tubers, vegetables and fruits.

The tables below show India’s position in crop area, production and yields compared to other countries.

It is clear that compared to other high producers of food crops, India has lower yields.

A simple statistic should tell you this: India has the world’s second largest population, and, therefore, in terms of per capita arable land. But it is not even amongthe top 20 listed in the FAO report.

The greatest leap Indian agriculture saw (last) was the Green Revolutionof the 1970s. Since the implementation of the high yielding varieties (HYV) seeds, the yield has been growing. The table shows the growth in yield since the Green Revolution in India.

While yields have more than doubled in India from 70s onwards, it still has a long way to go compared to other top food grain producers of the world. So, all these factors add up towards India’s food insecurity.

The FAO Statistical Year Book also has a comparative study on food inadequacy. Take a look at the numbers:

While the percentage of population living under food inadequacy has dropped in the past decade, it is still high compared to the average of the developing countries or even the world average. That does leave the question of food programme and fertiliser subsidy open!

All this being said; agricultural experts like Devinder Sharma are concerned about the environmental impacts of over-production of food grains along with the fact that very high yields may lead to an unmanageable glut in the market. He said that “higher yields require higher inputs, and for Indian farmers it is difficult to find markets for their produce in India. Hence, policies must aim at self-sufficiency and distribution, rather than blindly over-producing that may lead to storage problems.”