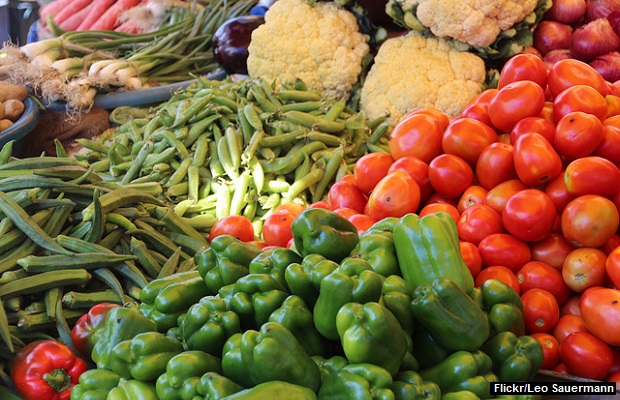 Harvest and post-harvest loss of India's major agricultural produce is estimated at Rs 92,651 crore ($13 billion), according to data published by the ministry of food processing industries on August 9, 2016.

About 16% of fruits of vegetables, valued at Rs 40,811 crore ($6 billion), were lost,according to an analysis of production data between 2012 and 2014, at wholesale prices, by the Central Institute of Post-Harvest Engineering and Technology, Ludhiana (Punjab).

An earlier government study from 2015 estimated that 5% to 12% of vegetables were lost.

The food processing ministry also reported that 7% of meat,valued at Rs3,942 crore ($590 million), was lost, about 60% during storage.

The National Centre for Cold-Chain Development, a government organisation, has suggested that too much money is being spent on cold storages.

Three of five components - pack houses, ripening chambers and reefer vehicles - in the cold chain are almost entirely without funding, the 2015 “All India Cold-chain Infrastructure Capacity (Assessment of Status and Gaps)” report said.