India’s Absent Teachers: Not As Big A Problem As We Think 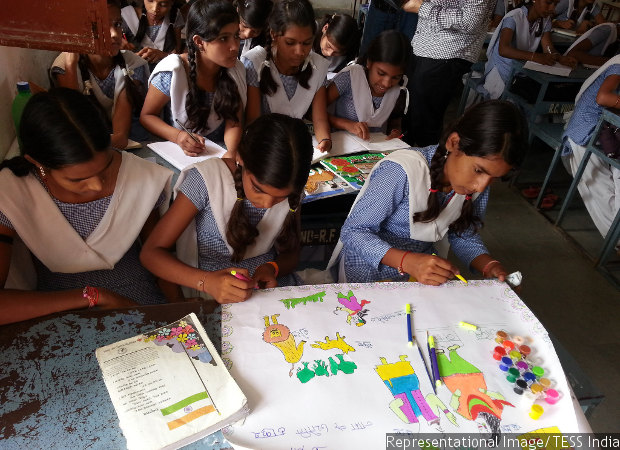 Hiralal, a 36-year old headteacher in a small government school in Basarpur, a village in the western Indian state of Rajasthan, was absent 45 out of 200 working days (22.5%), the school time prescribed by the Right to Education (RTE) Act. (The name of the teacher and the school have been changed to maintain confidentiality.) In a country where only 59% of grade III children can read and understand a passage, according to the government’s National Achievement Survey, good quality teaching could be key to changing the school environment and encouraging learning.

Contrary to common perception, Hiralal was not absent because he had decided to skip school without legitimate reasons; he was absent 21 days because of official reasons such as examination duty, trainings and election-related duty, and 15 days for personal reasons, including 10 medical leaves, which he was entitled to as part of his contract. On average, teachers at Basarpur School were on official duty for 16 of 200 days (8.4%).

While overall teacher absence was 18.9%, teacher absenteeism without reason or because of truancy was only 2.5%, according to a recent study conducted by the Azim Premji Foundation, a non-profit that works in education across six states--Chhattisgarh, Rajasthan, Uttarakhand, Bihar, Karnataka and Madhya Pradesh. Hiralal’s case study was a part of this research, which covered 619 government schools with 2,861 teachers. 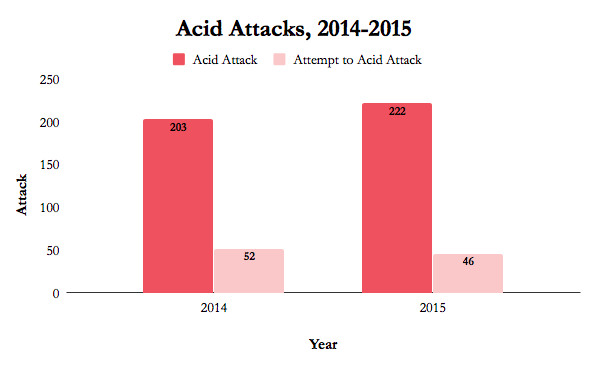 Source: Azim Premji UniversityNote: As ‘overall absence’ and ‘reasons for absence’ are calculated based on the bases/counts of properly recorded responses for the relevant variables, there are small differences in the respective totals.

The study might not be generalisable to all government schools in India, as the schools were not selected randomly, and were from districts and blocks the Azim Premji Foundation works in. These include some of the most disadvantaged in the country.

Often when teachers were not present physically in the classroom, it was for official reasons, such as trainings, data collection, and authorised leave, the study found.

Official reasons for absence include ‘official academic duties’, such as trainings and cluster meetings; ‘official school administrative duties’ such as data collection, submission of reports or data related to the mid-day meal program, children with special needs, and work related to various student-incentive programs such as distribution of textbooks, and ‘official other departmental work’ which included work related to elections, census surveys etc.

For instance, teacher absence was found to be 23.64%, in a 2016 World Bank Group study, while teacher absenteeism without reason was 4.7%.

Despite this, popular discourse on teacher accountability, and senior government officers, often refer to remarkably high figures of teacher absenteeism--around 25%, but sometimes even as high as 50%--without citing any research evidence.

On a regular school day, Hiralal, a thin man with a calm temperament, rides his motorcycle to Basarpur School, one of more than a million elementary schools in the country. Hiralal mostly reaches the school 15 minutes before the school—with 82 students in grades I to V, three full-time teachers, and one temporary teacher—starts.

Its students are mostly Kanjars, a historically nomadic community which primarily produces liquor and runs brothels, according to community members. The community finds it difficult to make their children’s education a priority, they said.

It was largely due to the efforts of Hiralal--who chiefly teaches mathematics and environmental science--that the school was set up in 2001, and has been running since then, with rising enrolment. Until a school building was sanctioned in 2007, Hiralal paid the monthly rent of Rs 200 for a school building out of his pocket.

Teachers at the school face many challenges: The school mainly targets marginalised communities who cannot provide adequate home support for their children, it doesn’t have adequate infrastructure, fewer teachers than even the number of grades in the school, and little monitoring or support by district and block-level education officers. It takes two of the teachers between one and two hours to reach school (higher commute times have been linked with greater teacher absenteeism), and still they mostly attended school regularly and punctually, and took about 11 authorised personal leaves, on average.

Should we consider the possibility that the nature of teaching itself encourages teachers to be committed and motivated, and hold themselves accountable without external monitoring, provided there is an enabling work environment that facilitates collegiality and trust?

To reduce teacher absence from classrooms, important to know why teachers are absent

The new evidence from this study, and some previous evidence, begs the question: Should we instead focus our energies on systemic reform in the education system through ensuring adequate number of trained teachers, making relevant and good quality continuous professional development opportunities available for them, and by doing away with non-academic duties of teachers?

A culture of targeting and blaming teachers--who often work in challenging situations--for matters that are beyond their control might be counterproductive and adversely affect the government school system.

(Madhavan is head of field research at the Azim Premji Foundation.)