Indians In US Love Jobs, Money But Dream Of Return 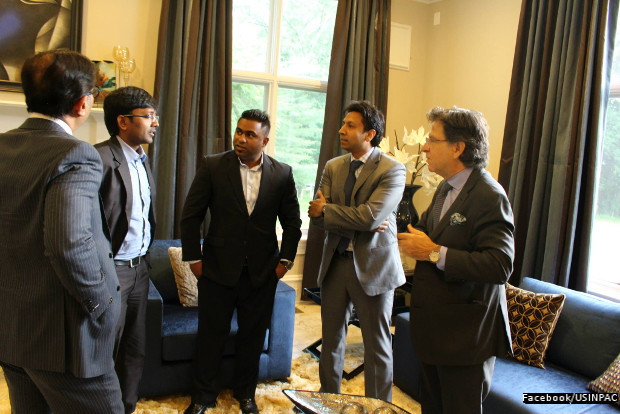 Most Indians in the US believe they are over-qualified for their jobs but--in contrast with other nationalities--are happy with their salaries and find their jobs less stressful. Yet, while Indians feel the US offers them more opportunities than India, half would like to return home after retirement.

In line with that love for home and family, as many as 90% Indians in the US send money to their families in India, according to a survey conducted by international money transfer firm Transfast.

The US is home to the world’s largest Indian diaspora: 2.25 million, according to data released by the Ministry of Overseas Indian Affairs.

As many as 83% of Indians felt that the US offered them more opportunities than their home country.

The US is also very popular among Indian students seeking higher education; 132,888 Indians went to the US to study in 2014-15, a 29% increase from 2013-14, according to the 2015 Open Doors Report released by the Institute of International Education.

Over half of all respondents have to work overtime every week to live in the US and support their families. As many as 44% of respondents need to work between 41 and 50 hours a week, 10% work 51-60 hours, while about 3% work more than 61 hours.

Employees in the US are required to receive overtime pay for hours worked in excess of 40 in a work-week, according to the US Department of Labour.

As many as 64% of Indian respondents said they were paid what they expected, higher than the 37% of general respondents.

Nearly half of all Indian respondents said they plan to return to India post-retirement. This is in sharp contrast to 18% of general respondents who said they would retire to their home country.

As many as 83% Indian respondents felt they had more skills than their jobs required, indicating over-qualification.

A higher percentage of (38%) Indians aged 25 or above in the US have advanced post-graduate degrees than graduate degrees (32%), according to this report by the Pew Research Centre. By proportion, this is much higher than the 18% of US population with graduate degrees and 10% with advanced degrees.