Indians Eating Foods That Predispose Them To Sickness 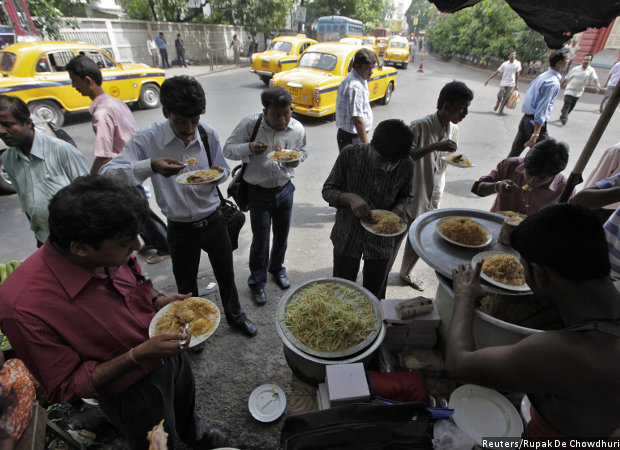 By choice or compulsion, Indians across age groups and income categories are falling short in meeting the World Health Organisation (WHO) recommended daily intake of five servings of fruit and vegetable, a new report has revealed.

In consuming only 3.5 servings of fruit and vegetables per day--a third short of the recommended intake--Indians are predisposing themselves to chronic diseases, the reason why the WHO issued that guideline, said the India’s Phytonutrient Report, a new publication by the Indian Council for Research on International Economic Relations and the Academic Foundation.

An affinity for fast food, long work hours and rising prices of fruit and vegetable are the leading reasons for a drop in their consumption.

India now has the greatest disease burden of any country, hastening what experts call an “epidemiological transition” from communicable to non-communicable or so-called lifestyle disease, as IndiaSpend reported, accentuated by a failing public-healthcare system. Healthcare expenses push an additional 39 million people back into poverty every year, this Lancet paper said.

Investigating the causes for the increasing prevalence of chronic diseases globally in the 1980s, the WHO zeroed in on dietary changes. Populations in developed nations and the affluent in developing nations were eating less fruit, vegetables and whole grains, and more of fat, processed food and sugar than earlier generations.

That trend was repeated in India. Affluent Indians were getting 30% of their daily energy intake from fat and were consuming half the amount of dietary fibre than previous generations, concluded this 1991 WHO study. 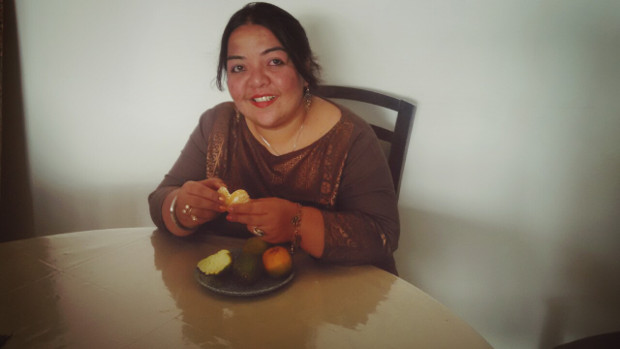 Trisha Roy, 35, a Pune professional, is aware that the World Health Organisation recommends five servings of fruit and vegetables a day, but she eats 3.5, the average consumed across India. Rising prices--which doubled, in some cases, tripled, over the last decade--prevent her from buying more fruit and vegetable. She tries to buy a variety though, "as that is good for health," she says.

To stop the spread of chronic diseases, the WHO had recommended eating at least 400 gm—five servings of 80 gm each—of fruit and vegetables a day. Indians have largely ignored that warning and this poor choice is showing up in mortality data.

In the last quarter century, chronic diseases have emerged as the number one cause of death in India:

“We eat potatoes and dal mostly, and green vegetables when they are cheap. I buy bananas for my children about once a week.” -- Sujata, 27, a domestic help in Pune.

Sujata is unaware of the WHO recommendation, part of the nine of 10 Indians similarly ignorant.

Helpings of starch-laden potatoes and other tubers don’t count as vegetable servings (see box), and the WHO recommends eating a variety of fruit and vegetables.

“Fruit and vegetables have become more expensive since the rains failed last year, and cost much more in the city than back in our village,” said Sujata, explaining her situation.

The prices of fruit and vegetable rose steadily over the last decade, with most prices doubling, even trebling in the case of sweet potato and ginger.

Rising food prices affect low-income families the most but the middle class is not exempt.

“I buy fewer fruit, even though I continue to buy a variety, as that is good for health,” said Trisha Roy, 35, a professional in Pune and Sujata’s employer, who is conscious of WHO guidelines.

Cost was the third most frequently cited reason for the low consumption of fruit and vegetables, in the Phytonutrient Report. Correspondingly, higher earners in the five cities tapped for the study—Chennai, Kolkata, Hyderabad, NCR and Mumbai—were found to consume more fruit and vegetables.

“More Chennai and Hyderabad respondents were vegetarian and from higher income families, which is possibly why we found a higher intake of fruits and vegetables in those cities,” said Arpita Mukherjee, professor, Indian Council for Research on International Economic Relations, and the study's lead author.

“I work long hours during which I only have access to food available in the canteen and in nearby shops. These outlets don’t sell fruit. So I only get to eat fruit when I bring it from home. Frankly, I am neither that organised nor that health conscious,” -- Ankita Vaid, 25, public relations executive in Delhi.

Young adults aged 18 to 25 and students eat roughly three servings of fruit and vegetables compared to 3.5 helpings that adults consume, according to the Phytonutrient Report. A busy work life coupled with long working hours was the leading reason cited for low consumption followed by the seasonal (and hence limited) availability of fruit and vegetables.

Ignorance and a sedentary lifestyle has spoilt the diet of Indians, said nutritionists.

“I see so-called health-conscious young adults who eat readymade cereals for breakfast and many skip breakfast, they are in so much of a hurry," said Shweta Bumb, a Pune-based nutritionist. “At lunch, they eat a serving of veggies. Then they mess things up by eating junk food for dinner and/or on weekends. Nine in 10 of my patients eat one fruit a day, and that too not every day, or not a full fruit.”

Five-a-day doesn’t keep the doctor away; Seven to ten, better

Five-a-day is a catchphrase coined to popularise the WHO recommendation to eat five servings of 80 grams a day, 400 grams of fruit and vegetables in all.

India, like Germany, Holland and New Zealand, endorses the WHO five-a-day recommendation. Other countries recommend more helpings of fruit and vegetables, which studies now show can do more to prevent chronic diseases.

Five portions a day are good for children, according to Canadian guidelines. But teens and adults need seven or more servings of fruit and vegetables.

Five servings of vegetables and two of fruit is the Australian guideline, based on the belief that vegetables do more than fruit to keep the body healthy. Last year, a British study validated this belief. 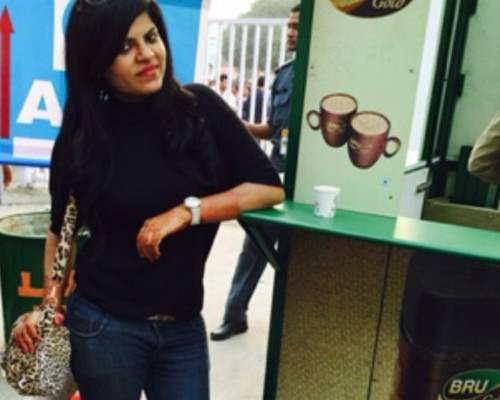 Ankita Vaid, 25, a Delhi-based public-relations executive, eats two servings of fruit and vegetable during her 10-hour work day. She is representative of India's young adults, whose love of fast food and long work hours leads them to consume three servings of fruit and veggies a day, 40% less than the World Health Organisation recommends. In time, this lifestyle exposes them to a variety of disease.

Vegetables are four times healthier than fruit, said this University College London study, published in the Journal of Epidemiology & Community Health, the first time scientists quantified the health benefit of fruit and vegetables. Every serving of vegetables lowers the risk of dying by 16% while a helping of fruit lowers your death risk by 4%, they estimated.

Low fruit and vegetable intake is among the top 10 risk factors contributing to explainable mortality, a World Health Report said in 2003. What it means is this: If Indians eat more fruit and vegetable, they will be at lesser risk of death.