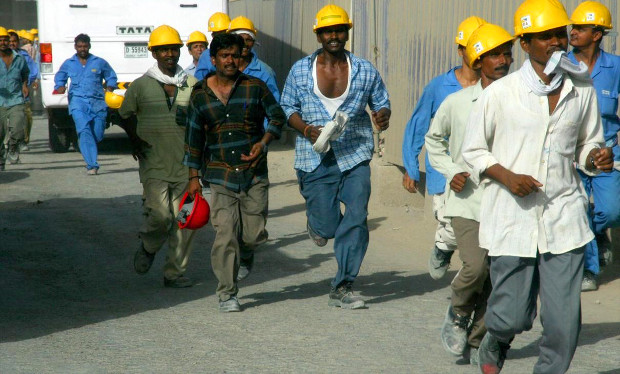 The Indian diaspora sent home $70 billion (Rs 4.34 lakh crore) in 2014, topping for the seventh year the list of countries receiving money from emigrants, according to data released by the World Bank.

The growth rate of foreign currency, however, slowed to 0.6% in 2014 from 1.7% in 2013. The reason, according to the World Bank, could be the appreciation of the rupee against major currencies during the year.

Indian remittances have more than tripled over the last decade, from more than $22 billion to more than $70 billion at the end of 2014.

Around 18% of the $70 billion inflow comes from United Arab Emirates; Indian emigrants in the US contribute 15.88% and those in Saudi Arabia 15.40%.

There are 247 million migrants across the world, larger than the earlier estimate of 232 million. The number is expected to surpass 250 million this year.

“The outlook, however, is uncertain,” said the report. “The substantial financial resources and long-term infrastructure development plans of the GCC countries imply that they will continue to demand migrant workers. However, remittance flows could decline if the oil price were to remain low for a few years.”

The Indian diaspora is about 21 million people, spread across more than 200 countries, including the Principality of Liechtenstein and the People's Republic of Lao, according to 2012 data, the latest available, of the Ministry of External Affairs.

There are more than 2 million Indians each in the United States and Malaysia. The UAE has about 1.75 millions and Saudi Arabia 1.78 million.

Update: The story has been modified to correct the year in which remittances reached $70 billion.