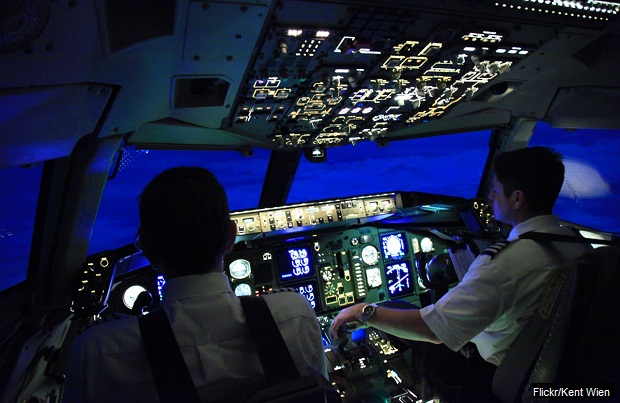 In medical examinations before flights over three years, 122 pilots of Indian airlines were found to have drunk alcohol, the Lok Sabha (lower house of Parliament) was told on July 21, 2016.

Before June 6, 2014, pilots were suspended for three months for the first violation and for five years after the second, minister of state for civil aviation minister, Jayant Sinha told the Lok Sabha this month. The punishment has now been eased with the second violation attracting a three-year suspension instead of five.

As many as 110 pilots of 122 suspended were first-time violators.