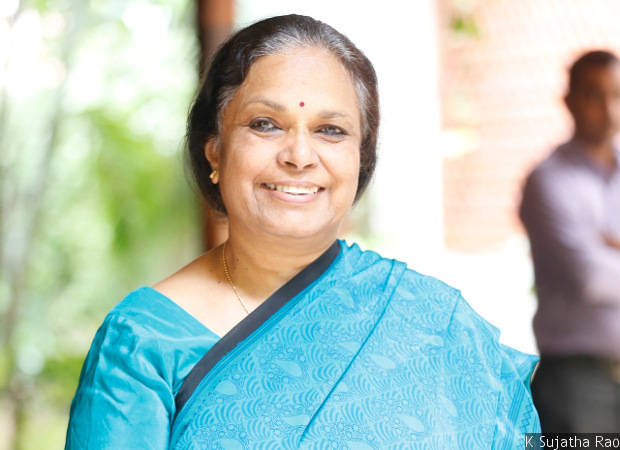 Health has never been a national priority and it is one reason why we have the highest number of women dying during childbirth and under-five mortality rates, wrote K Sujatha Rao, former union health secretary, in her recently published book Do We Care? India’s Health System.

Drawing on two decades of work in public health at both the state and the central level, Rao favours increasing the health budget, greater use of technology and providing leadership and good governance for better healthcare.

In an email interview with IndiaSpend, Rao said that with the level of under-funding for health and crowding in of ambitious targets, India will not meet the National Health Policy 2017 targets.

India's public health spending is 1.16% of gross domestic product (GDP) while the World Health Organization (WHO) recommends spending 5% of GDP. National Health Policy 2017 talks about increasing the spending to 2.5% of GDP by 2025 but we haven't met the 2010 target of 2% of GDP. Why does India's public health funding remain low?

India’s public health spend is low for three reasons: First, lack of political will and the absence of political philosophy that places an individual’s health, well-being and education as being central to the development process. Our mindset is still wired to fly-overs and fast trains. Second, the absence of accompanying reforms in the direction of decentralisation, flexibility and greater accountability to enable quicker absorption of funds and utilisation. Thirdly, on the macro-level, we are not collecting enough taxes and have competing demands and liabilities that have constricted space for increasing resources for health.

Most of the health targets mentioned in National Health Policy 2017 are the same as in 2002, which were supposed to be met in 2010, Factchecker reported on March, 16, 2017. Most of the targets have been repackaged with new deadlines. What went wrong, and how do we ensure that we meet the 2017 targets?

We will not meet these targets either… not with the level of funding proposed and the crowding in of too many ambitious targets, indicating an absence of prioritisation.

I see no shift in strategy that could accelerate the process for achieving the targets within the time-frame suggested. Our public health systems are too weak to fulfil the many demands being placed on it.

How important is it to regulate the private consultation system that caters to 75% of the country's health needs, as this 2016 Brookings India report showed?

Since the 1980s, with the gradual emergence of the economic crisis, India had no option but to allow the entry of the commercialised private sector. The structural adjustment following the International Monetary Fund loan in 1993 accelerated the process due to severe budget cuts.

Health, unlike other sectors, is fraught with market failures such as the asymmetry of information. These characteristics put limitations on the ability of markets to arbitrate equitably necessitating state intervention.

Regulations are critical to protect patient interests and ensure that patient vulnerability is not exploited by the provider... or, as we now see, by the hospital managements. 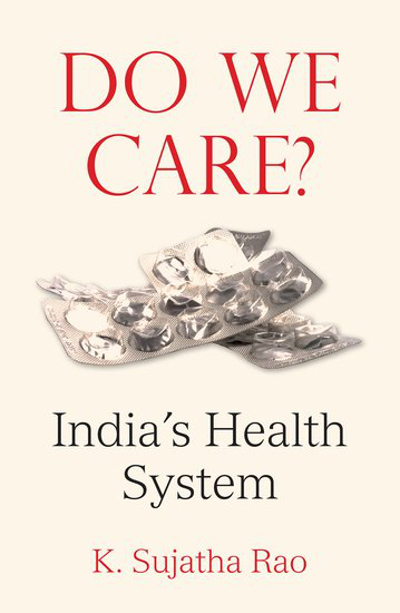 The cover of Rao's recently published book, Do We Care? India’s Health System

Talking about the cut in health budgets in the 12th Plan (2015-17), you have said: "...reduced public spending on health and pushing of public-private partnership (PPP) is a dangerous cocktail". Yet, the National Health Policy 2017 talks about partnerships with the private sector to "address specific gaps in public services". Should India focus on strengthening the public sector than on PPPs?

PPPs work when the risk is shared. They fail when it is a one-sided game with all benefits taken by one partner and all risks borne by one. PPPs in the health sector seem to be more like the latter case.

Secondly, purchasing of health services is based on a contract that is a legal document. So, when you have restricted budgets and contractual obligations, spending priorities get dictated by the legal commitments and not what is in the immediate interest of the people.

Thirdly, the ‘gap’ is more a huge hole. Private sector is the dominant provider. So, if there has to be a real PPP based on a level playing field, the public sector has to be strengthened.

You have mentioned the lack of public discourse and involvement on health in demanding accountability from policy makers. What are the factors responsible for it, and how do we change it?

Lack of understanding or perhaps a belief that illness is our fault. Besides, in a very poor country still struggling for basics, health is not a priority--access to water, food and basic incomes to survive are.