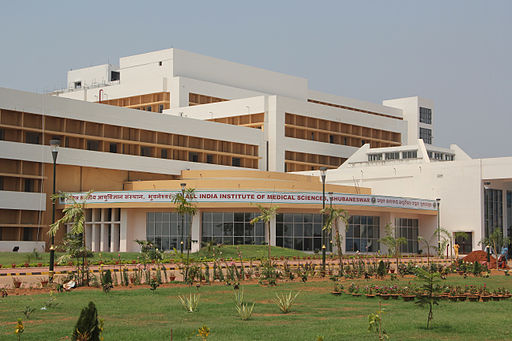 He also highlighted the need for more doctors across the country. What is the gap between doctors available and what is desired? On Doctor's Day (July 1), here are some quick facts:

* But 240 medical colleges will be needed if India is to meet the desired doctor density of 85.

* Increase public health spending to 1.87% of GDP by the end of the Twelfth Plan; cost-free access to essential medicines in public facilities.

* Reduce out-of-pocket spending as a proportion of private spending on health.