India Has 363 Million Poor, Thanks To New Definition 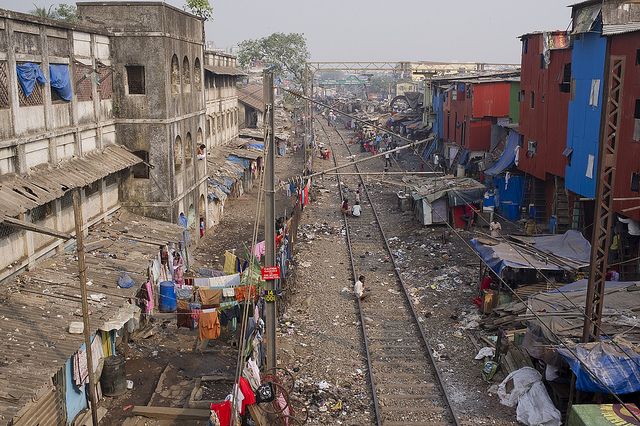 India has a new definition of poverty. According to the expert committee headed by former Prime Minister Manmohan Singh’s economic advisory council chairman C Rangarajan, the new poverty line works out to monthly per capita consumption expenditure (MPCE) of Rs 972 in rural areas and Rs 1,407 in urban areas in 2011-12. In short, Rs 32/day in rural areas and Rs 47/day in urban areas. This effectively means that India now has 363 million poor as opposed to 270 million that we thought.

"For a family of five, this translates into a monthly consumption expenditure of Rs 4,860 in rural areas and Rs 7,035 in urban areas," the report said.

A report in Business Standard said: “Notably, the Rangarajan panel made a sharper revision in the poverty line in urban areas than in rural areas. So, while the line was raised from Rs 27 (Tendulkar committee method) in 2009-10 to Rs 32 in 2011-12 in rural areas, a rise of 18.5%, the line for urban areas was raised from Rs 33 to Rs 47, representing an increase of 42%.”

IndiaSpend had earlier headlined a report “India’s Unchanging Statistic: 400 million poor in 30 years” in May 2013 essentially pointing out the absolute numbers had not changed much though poverty had reduced in proportionate terms. The latest report would suggest that we are headed back to the 400 million mark.

IndiaSpend had also reported on poverty alleviation and also interpreted the poverty numbers in conversation with economist Ajit Ranade and Mint columnist Harsh Gupta. We had also reported that Bihar was leading the race in reducing poverty. We will definitely look at the new definitions and numbers more closely in the coming days.